Spice Things Up With These Tatsy Andalusian Dishes

Sometimes it can really feel like we’ve fallen into a rut. And not the relationship kind – the food kind. Our weekly meal plans are composed of basically the same salads, wraps, and casseroles every week, and as much as we love a good casserole, we feel that it’s time for a change. If you can relate, then read on for some rich and authentic Andalusian recipes which are bound to spice up your daily dinnertime. 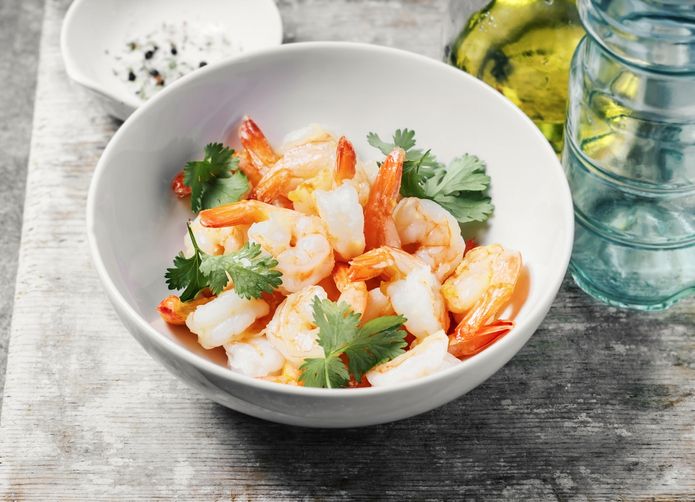 Andalusia is an autonomous hilly region on Spain’s southern coast. Naturally, the Andalusian kitchen highly influenced by classic Spanish dishes. Seeing as garlic and shrimps are two of the most popular ingredients within Spanish cuisine, it’s no surprise to see them combined in this popular local dish. Gambas Ajillo is flavored with olive oil and chili, a mixture that is absolutely perfect for dipping some chunky bread into. 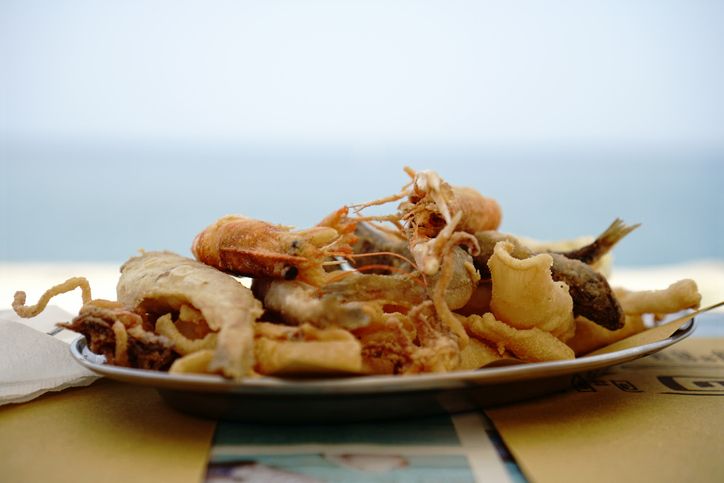 Do you love seafood more than anything else in the world Well, then this deep-fried Andalusian dish is definitely the one for you. Pescados Fritos Mixtos is a delectable mixture of fried fish and seafood, including chocos (cuttlefish), calamari (squid rings), puntillitas (miniature squid), acideas (tiny sole fish), and boquerones (anchovies). 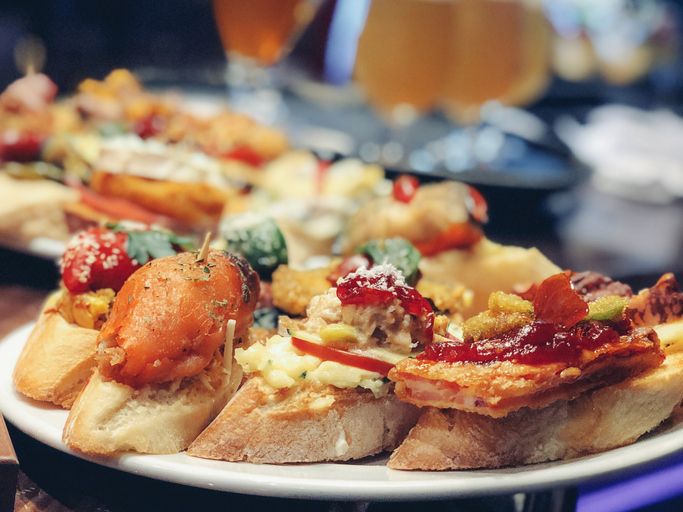 Tapas is one of those foods which can be found internationally, as it is served at trendy bars and restaurants across the globe. However, tapas, also known as an assortment of small dishes, has its origins in Spanish cuisine. For some of the best tapas, try ensaladilla (a tuna, potato, and mayo salad), queso (cheese), albondigas (meatballs), and boquerones en vinagre (pickled anchovies). 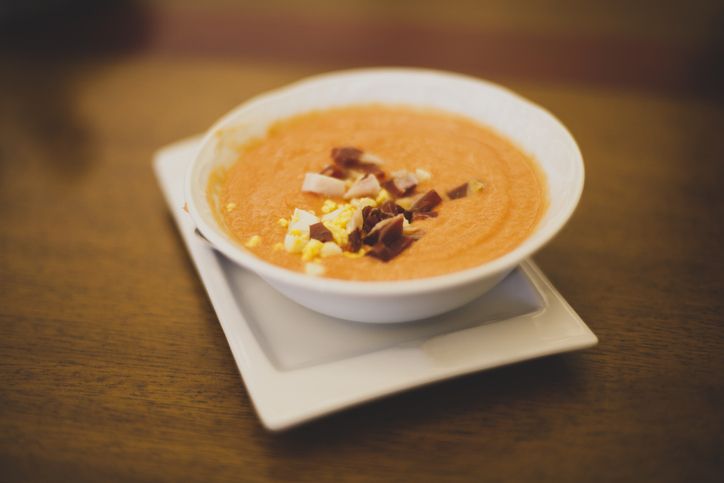 Many people are familiar with gazpacho, the cold vegetable soup of Spanish and Portuguese origin which is typically served in the summertime when tomatoes season is at its peak. Unlike its close cousin, Salmorejo is enjoyed by the Andalusian people all year round. This cold soup made of tomatoes, garlic, olive oil, bread, salt, and vinegar. Enjoy it topped with some chopped hard-boiled egg and shredded ham, otherwise known as Jamon.