Spanish Cuisine consists of the cooking recipes and traditions from Spain. Olive oil is the largest producer in Spain and is used in every dish to enhance the flavor. Olive oil has many benefits for health and does not block the heart arteries. It forms the base of vegetable sauces in Spanish cuisine. Herbs like rosemary, basil and parsley give an amazing aroma to the dishes which makes them hard to resist. The use of garlic is common in every Spanish dish. Chicken, Pork and Lamb are the main meat sources, fish and seafood are also commonly used in the dishes. Roasted meat is a popular dish eaten in the holidays or during the festivities. Spanish people religiously eat eggs and are an essential part of the routine. The most intriguing thing about Spanish Cuisine is that a lot of importance is given to preserving the freshness of the food and eating the best food. 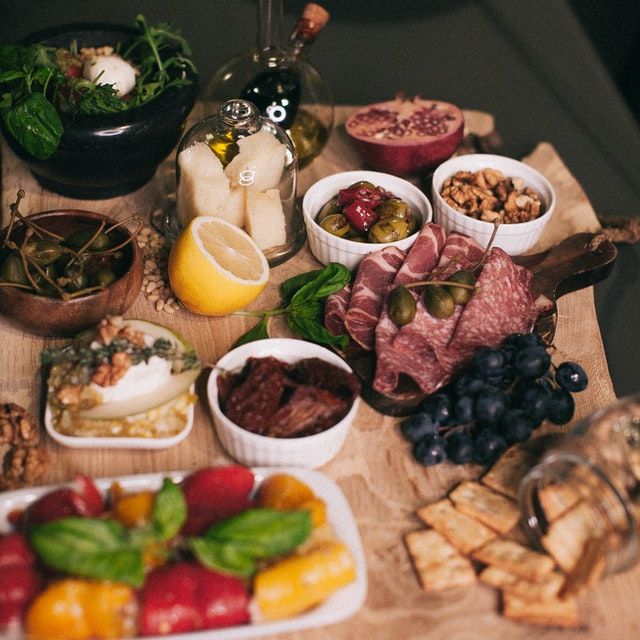 This makes the tastiest cuisine in all of Europe. A typical lunch might have soup, pasta dish, salad, meat and fish, and a dessert such as fruit or cheese. These lunches will not be fancy as light and simple dishes are flavored. Spanish dishes you should try are Paella Valenciana, patatas bravas, tortilla, churros, and fideau. Paella is considered to be a national dish of Spain. It is the tastiest rice dish anyone can eat. It is made with different types of meat, vegetables and seafood. Salmorreta is the secret ingredient behind the mouthwatering taste of Paella, when the paella is cooked thoroughly, at the end a scoop of this paste is added which makes the magic itself. Patatas bravas typically consist of potatoes cut up into cube shapes and then fried with olive oil. Its taste comes from the sauce which is made from mouth watering ingredients.