Some of the World's Greatest Singers

Did you know that a singer is technically a walking musical instrument? That’s right, now simply give it some thought. You see, a singer’s voice is their instrument which means where ever they go so does their instrument. Now if you have any interest in the music industry, you will know that there are hundreds if not thousands of singers all over the world. Some of which have never been discovered. With that said, there have been many world-famous singers over the decades, so much so that some might even call them the greatest singers of all time. 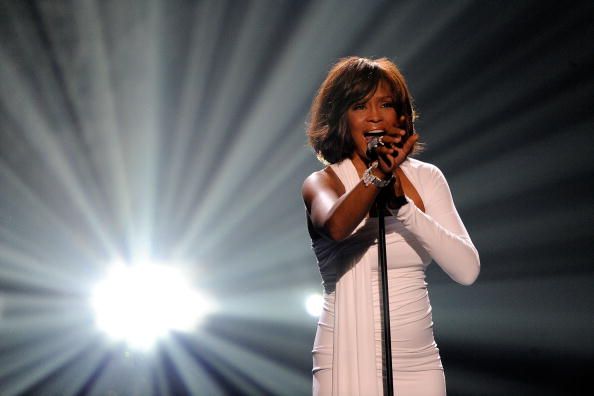 When you think of music, you have to know that there are a number of different categories of singers. Each of them is talented in their own right. With that said, when you think of a powerful singer we have to talk about the legendary Whitney Houston. Whitney Houston was a household name up until she passed away. The singer earned herself a number of different awards two Emmy awards and six Grammy awards. Next, we need to talk about a singer who is also considered to be America’s sweetheart. We are talking about none other than Mariah Carey.

Not only was Mariah Carey a fantastic singer but for a long time, she was well-known for her ability to whistle while singing. Now we all know that having a good set of vocals isn’t enough to be a world-famous singer. You need to have other talents as well. This is why Beyonce is considered to be one of the greatest singers in the world. When Beyonce first came on the music scene she was part of a girl group called Destiny’s Child. However, she soon moved away from the group and start her solo career where she managed to be an actress in a number of movies and she has created a variety of albums.