The beautiful game. A game that requires both physical aggression and mental fortitude. A game that cannot be won if all players are not present and performing their roles. A game that has seen a great number of stars, all working to perfect their craft and be awarded the coveted, prestigious ‘Ballon’dor’. This is a game played by over 240 million people worldwide and watched by an estimated 4 billion. This is the game of football – or as our American counterparts would have it, soccer.

There are a great number of football leagues all over the world, yet any fan would tell you that the most sought-after league is hosted in the very home of the sport itself. Here I refer to the English Premier League. English football is characterized by abrasive tackles and stimulating strategies – many world-class players, who were otherwise high performers abroad, often fail to live up to the standards necessitated by English football – specifically the Premier League. 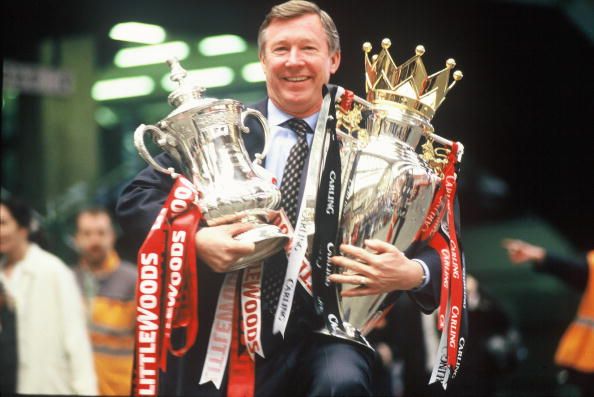 This league is one that has seen a great number of heroes – both those in jerseys and those in suits; The latter filling the vital role of the team managers. It is widely agreed among pundits that, in the history of the beautiful game, there has been no manager greater, more skillful, than Sir Alex Ferguson; The Scotsman who has cemented his name in the sport’s proverbial “Hall of Fame”.

Sir Alex Ferguson was the manager of the esteemed Manchester United. The team that has won the most Premier League titles in the history of the league – the current count at 13, more than double that of its closest competitor and rival, Manchester City. It was Sir Alex Ferguson who led the team to victory on all occasions. On accord of his strategic prowess, he painted the Premier League in United’s red hues for almost two decades – from his start at Old Trafford in 1992, to his retirement in 2013.
Much can be said about what it takes to lead a team to win the Premier League title, much less 13. However, it suffices to say, Sir Alex Ferguson had it figured out.