Along with its history and national monuments, every country in the world takes pride in its street foods. It’s really no wonder why these quick bites have become so representative of each region’s culture. Due to our busy, on-the-go lifestyles, many locals and tourists alike opt to eat quick meals on the go rather than dining in fancy local restaurants. Out of all the street food cuisines in the world, Singapore has got to be at the top of the list. Here are some mouthwatering dishes that prove it. 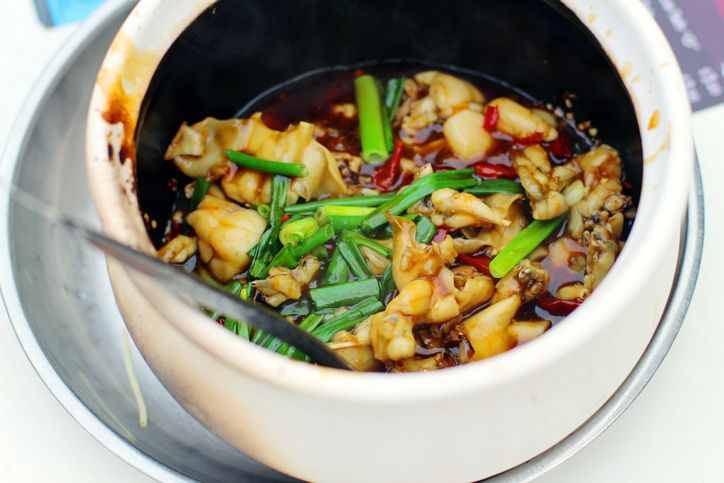 The name of this dish might not sound particularly appetizing. But don’t be fooled – frog porridge is actually one of the cleanest dishes one can eat in Singapore’s bustling cities. Prepared in a marinade of soy sauce, spring onions, and wine, it is then seasoned with spicy chili and ginger for an extra kick. When it’s cooked properly, frog meat incredibly succulent and sweet. 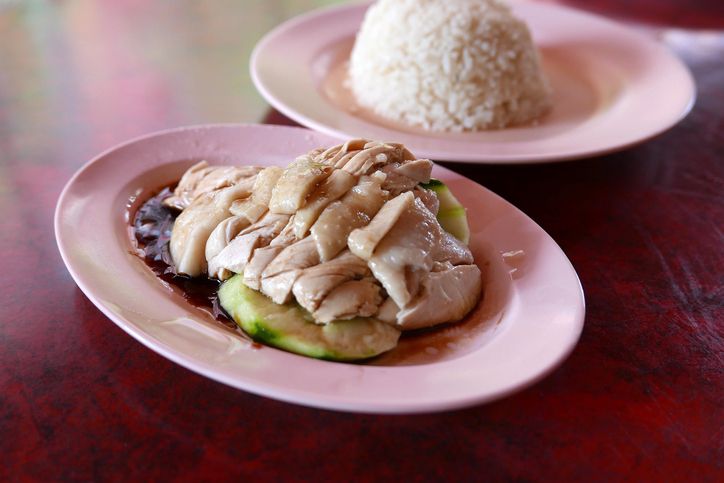 Hainanese chicken rice is so popular in Singapore that it has gradually become the country’s unofficial national dish. However, like many other dishes, was originally brought to Singapore from China, specifically from the island of Hainan. The dish is cooked by dipping a whole chicken into a flavorful pork bone broth until cooked. It is then sliced and served over rice, which is also cooked in chicken stock. Best served with a hot chili dip, ginger, and soy sauce! 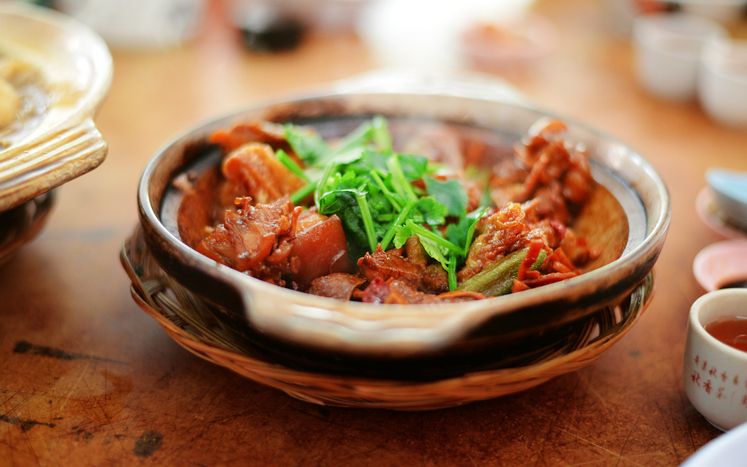 Brought to Singapore by Hokkien immigrants from China, Bah Kut Teh (which literally translates to ‘meat bone tea’) has been delighting Singaporeans for many years, and is one of its most beloved street food dishes. It is made by simmering succulent pork ribs in a rich herbal broth, which includes anise, garlic, cinnamon, cloves, fennel, and dang gui. Tofu, mushrooms, and fried dough can also be added to the mix!