Most people know Shakira for her sizzling pop sensations and her hips that don’t lie. But apparently, the Columbian singer-songwriter has some hidden interests we didn’t know about, including punk. Just recently, Shakira posted a video on her official social media page which features her performing a cover of “Basket Case,” the 1994 hit single by American rock band Green Day.

Naturally, Shakira’s fans – as well many Green Day’s fans – were pretty stunned by the surprise cover. The pop singer captioned her post by writing: “Me, being a basket case with my producer.” Shakira’s pop cover of the punk classic went viral pretty quickly. So much so, that it even ended up catching the attention of Green Day’s lead vocalist and guitarist, Billie Joe Armstrong. Upon listening to Shakira’s version of “Basket Case,” the 48-year-old musician shared the cover with his many followers on social media, posting the clip on his Instagram page along with a black heart emoji. Clearly, Armstrong approves. 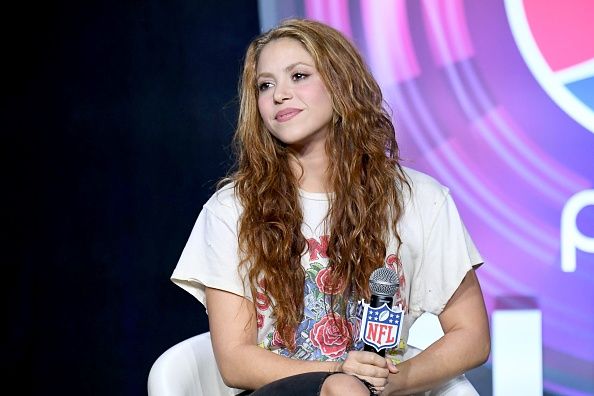 “Basket Case” was released by Green Day back in 1994 as part of their third studio album, Dookie. Immediately upon release, the track gained critical acclaim and widespread popularity, even spending a total of five weeks at the top of several Billboard US Alternative Songs charts. Additionally, “Basket Case” was nominated for Best Rock Vocal Performance by a Duo or Group at the 1995 Grammy Awards ceremony. Ultimately, the song ended up losing to Aerosmith’s “Crazy.”