Fans of Selena Gomez are probably more than a little excited right about now. Just this past Friday, the American singer and songwriter dropped her much-anticipated new album which is titled Rare. But that’s not the only surprise fans got this week. Gomez decided to celebrate the release in the most Selena way possible, by sharing a whimsical and pretty music video to go along with her new song “Rare”, the album’s titular single.

The singer’s latest video was produced by none other than the Brooklyn-based duo BRTHR. With its faded, rainbow tone, the fairytale-themed video is classic Gomez. In it, the singer makes her way through a colorful forest full of butterflies, bubbles, and enchanted spiderwebs. Gomez makes several costume changes throughout the video, and each outfit is more enchanting than the next From princess-like tulle to sequins galore, the singer and her team undoubtedly had fun producing this video, along with the intricate sets and costumes involved. 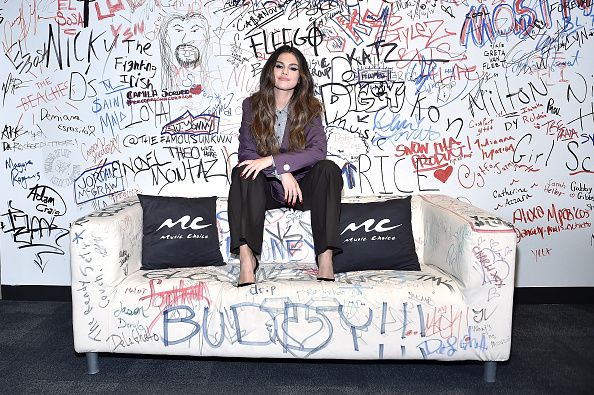 “Rare is out now. After 4 years of highs and lows and everything in between, I’m so happy to share it with the world. I hope you take this record that means so much to me and make it your own, that the songs resonate with you beyond the music. Love you guys. Like crazy,” said Gomez on her YouTube page. The singer’s latest feat, which was released on January 10, was met with overwhelmingly positive reviews from critics. “Rare,” The album’s dreamy titular single, joins the ranks of Gomez’s other hits like “Look at Her Now” and “Lose You to Love Me.”