Samsung Created a Vase That Puts Out Fires

A campaign for the Firevase was launched this past September by Samsung’s company Cheil Worldwide. This unique innovation is actually a flower vase that can also be used as a fire extinguisher. When it need, just throw it like a grenade, and it’ll be sure to do the trick. Now, many of us know Samsung to be a tech giant for its mobile devices, computers, and television, but there are plenty of other products that they make. So far, 100,000 of these Firevases have been distributed throughout South Korea, and there are plans to produce another 200,000 of these vases in order to save lives wherever possible. Upon first sight, the vase looks just like any other flower vase – however, if you take a closer look you’ll see that it has two chambers. The inner one serves merely as a vase to keep flowers fresh and beautiful, and the outer one is the one that can save your life. 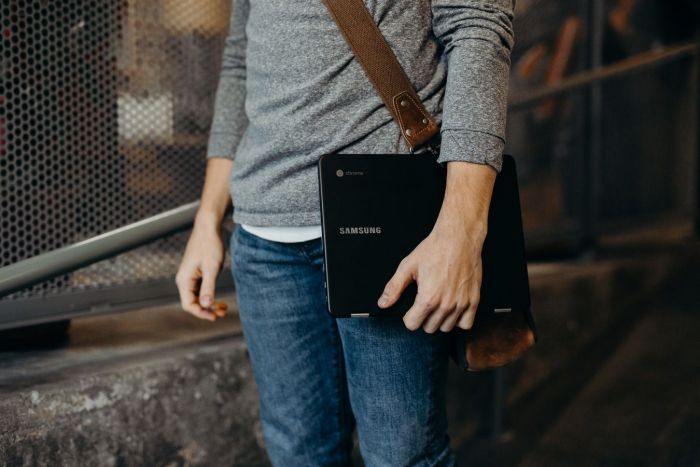 The outer chamber is filled with potassium carbonate, which suppresses oxygen. When the Firevase it thrown down, the chemical will be released upon it’s breaking, and in turn, will put out the fire. While a traditional fire extinguisher could of course do the same thing, research has found that a shocking fifty-eight percent of South Korean homes do not contain a fire extinguisher. In many cases, even when people do own one, they often forget about it and do not take proper care of it. By having something that fits right into the home and is visually pleasing, it ensures that we will always have it out in the open and ready for use in the case of an emergency. Now, the company is looking to expand its program. “With the strategy to equip Koreans that were indifferent to fire safety with fire extinguishers, we created one that was unique so it would increase their desire to have one,” Samsung says in a press release, per Deezen. Let’s hope this new trend catches on. Yes, pun completely intended.