If you didn’t know, singer and business owner Rihanna announced that she is having a baby with her boyfriend rapper ASAP Rocky. Now, yes, this comes as a massive shock to the world. After all, there have been rumors of the singer being pregnant before. But this time she confirmed it the only way Rihanna could. She confirmed her pregnancy through fashion. Matter of fact she has been showing off her pregnancy through her fashion.

Everyone knows that Rihanna is seen as one of the queens of fashion. Whenever she hit the red carpet she knocked everyone off their feet. Now you may think that this would change seeing that she’s pregnant. You may think that she would cover up more or maybe even stay out of the public eye. But no she’s taking being pregnant to a whole new level. 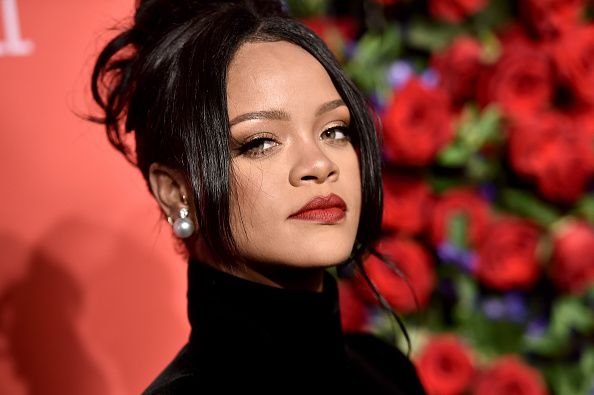 To announce her pregnancy, the singer and her boyfriend ASAP rocky did a seemingly public photoshoot. During the photoshoot, Rihanna was photographed wearing a vintage bright pink Chanel puffer coat that was only buttoned-up on top. She also wore baggy jeans with the top button undone and lots of bright multicolored bejeweled gold chains. Rihanna made sure to show off her growing baby bump and we are all here for it. It was definitely the perfect way to announce a pregnancy.

Now you may think that that was the only fashion statement she would make throughout her pregnancy but it wasn’t. Since the announcement of her pregnancy, the singer has been photographed in a number of outfits that show off her baby bump. When looking at images of the singer you will notice that she tends to show off her baby bump with her crop tops and sheer shirts. It’s safe to say that she is not going to give in to the norms of maternity wear.