Rihanna Is Now The Wealthiest Female Musician in the World

Even though Rihanna is known all around the world for her music, this is not the reason she has recently earned the title of “billionaire”. According to Forbes Magazine, the singer-turned-entrepreneur is now worth $1.7 billion – which makes her the richest female musician on the planet and the second richest female entertainer (behind only Oprah Winfrey).

When the singer launched her cosmetics company in 2017, her goal was simply to make “women everywhere (feel) included.” But Fenty Beauty did a lot more than that, it included her in the exclusive list of self-made billionaires. Besides 50% of her cosmetics company, Rihanna also owns about 30% of Savage x Fenty, a company worth approximately $270 million. Add those numbers to the earnings of a global chart-topping pop star, and Rihanna’s wealth sounds very reasonable. 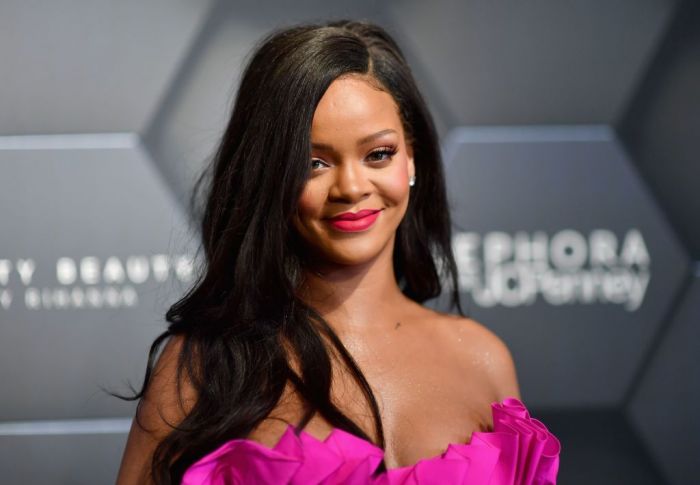 Although fans are certainly proud of their idol for this achievement, they might be starting to give up hope on getting to see her again as a singer. Rihanna’s music career is over a decade long, with new albums being released almost yearly – that is, until 2016 -, but since the release of Anti, Rihanna has been focusing on her successful companies and has not spent much time putting out new music.