Beloved ’80s pop star Rick Astley is most famously known for “Rickrolling” people. But when he isn’t busy being an internet meme celebrity, Astley has a number of other hobbies and interests. One of those hobbies is singing songs by other artists. After doing a cover of “Ain’t No Sunshine When She’s Gone,” a song originally by the late musician Bill Withers, Astley has decided to take on some heavier material. As in, hard-rock heavy. Just recently, he released a cover of Foo Fighters’ hit single “Everlong.” According to the English singer-songwriter, he decided to do a cover of this particular track as the song “lifts his spirits.”

Astley’s tribute to the Foo Fighters is one of several songs he has covered. Released in 1997, “Everlong” is one of the songs on the alternative rock band’s second studio album, The Colour and the Shape. The English singer recently expressed the reason behind his latest cover: “Sometimes you just have to find a song that’s gonna lift your spirits and put you in another place, and I’ve been doing that a lot recently with music.” He continued, adding, “One of the bands I always go to, believe it or not, is Foo Fighters.” 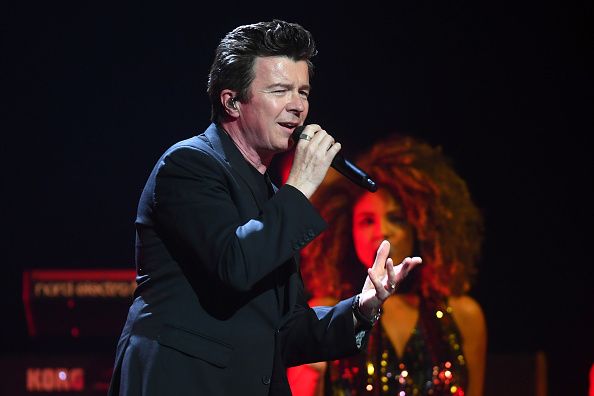 Some people might be surprised by Rick Astley’s love for the Foo Fighters. After all, Astley’s dance-pop musical style is pretty far removed from that of the grungey American rock band. However, loyal fans who have been following his journey know that Astley actually has quite a history with the Foo Fighters, even sharing the stage with them on several occasions. He joined the rock band on several occasions back in 2017, at events such as Tokyo’s Summer Sonic Festival. Interestingly, Foo Fighters singer and drummer Dave Grohl made an appearance at Astley’s recent show at Club NME. So clearly, the love is mutual between these musicians. Discussing a potential collaboration with the American Rockers, Astley told NME magazine, “I would be well up for releasing it, maybe for charity one day.”