Red Carpet Classics: Gowns That Were so Gorgeous Celebrities Had to Wear Them More Than Once

Whenever we see celebrities wearing gorgeous gowns on the Red Carpet, we can’t help but feel sad for those dresses. Each one was expertly designed and wonderfully sewn only to be worn for a couple of hours at an event. It’s quite a relief to know that some celebrities out there think the same way and choose to wear their gowns more than once. These are some of the times Hollywood stars repurposed their outfits and proved that beautiful clothes are supposed to be worn and re-worn. 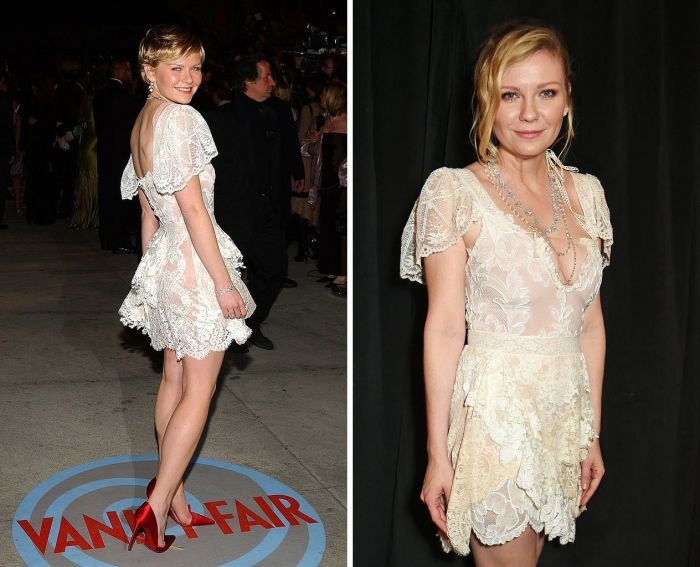 Kirsten Dunst first wore this beautiful Christian Lacroix dress back in 2004 to the Vanity Fair Oscars Party. Thirteen years later, the actress wore the same outfit to an event at the Theatre du Chatelet in Paris. 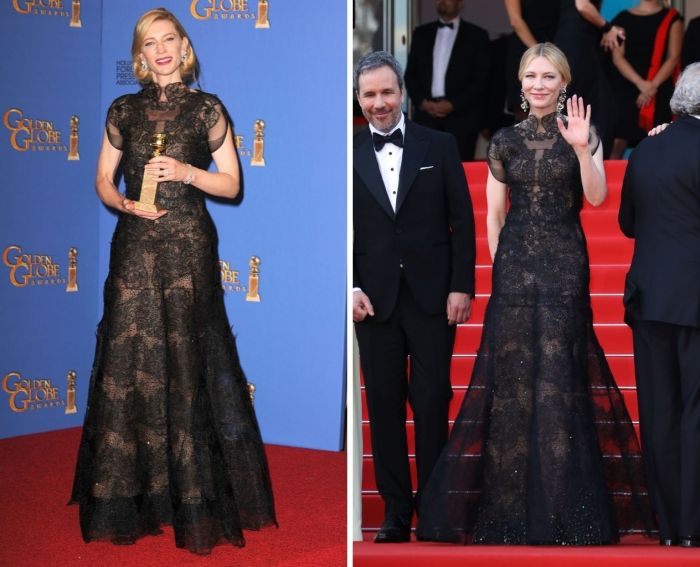 Back in 2014, actress Cate Blanchett wore a gorgeous black lace Armani gown to the Golden Globes. It was in that dress that she accepted her award for Best Performance by an Actress in a Motion Picture. Then, four years later, the star wore the same gown to the 71st annual Cannes Film Festival in 2018. 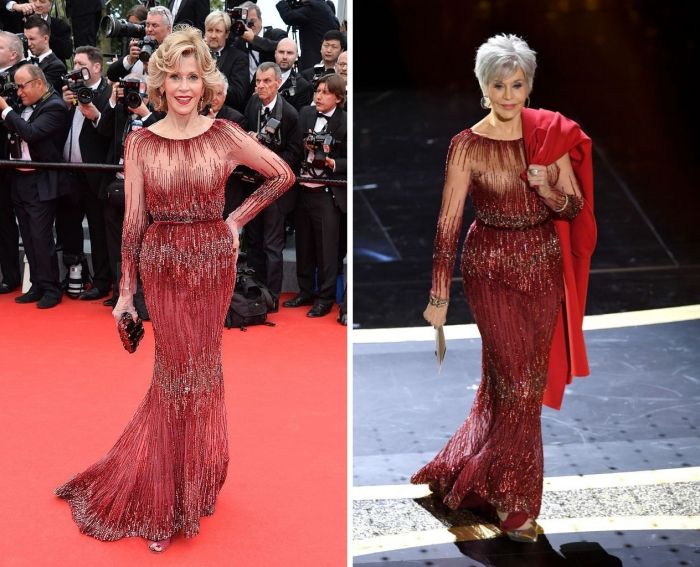