The truth is it’s hard to avoid plastic. It’s simply become a fixture of modern life. Plastic is useful: it can be molded into any shape, they’re tough but flexible. But you don’t need to have a degree in environmental science to know that they don’t break down on their own. As a result, they’ve overwhelmed our environment to the point of seemingly no return. But there is a light at the end of this plastic-filled tunnel. Scientists are just now seeing organisms that have evolved enzymes to digest plastic. Researchers in France have even engineered an enzyme that can break down common forms of plastic. Even more amazing, the reaction results in a raw material that can be reused to make new plastic bottles. 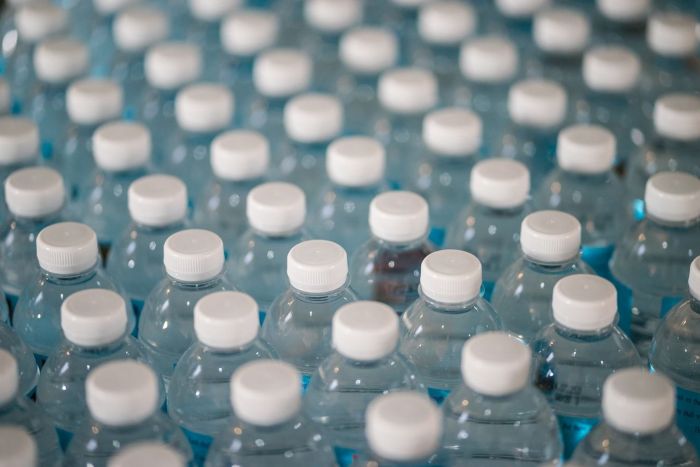 Polyethylene terephthalate, or PET, is used in plastic drinking bottles that contribute the most to environmental waste. According to the news source Wired, “the first living organism that can break down and use the carbon in PET was described in 2016- found in sediment near a plastic recycling facility, naturally.” This microbe could be a major game-changer in solving the plastic waste issues that plague the earth. “The French team was interested in creating a circular PET process, in which existing material gets broken down in a way that allows it to be immediately reused to make new PET products.”