Places On Earth That Have Never Been Explored

It’s hard to believe that in our modern world, in this day and age, with our inquisitive generation who explores everything, there are places on our planet that still remain unexplored. Explorers have traveled to the highest mountains of the earth and been to the darkest corners. Yet, some corners remain uncharted. There are places that have never explored at all which are home to very few people and investigated by only the most daring travelers.

Located about 93 miles away from the most populated city in Brazil, São Paolo lies snake Island. It’s completely shut off from the public due to the fact that it’s swarming with snakes. With an average of between 1 to 5 snakes per meter, the snakes are everywhere you look and the majority of them are venomous. The Brazilian Navy has forbidden anyone from coming to this island unless they have written consent for research. 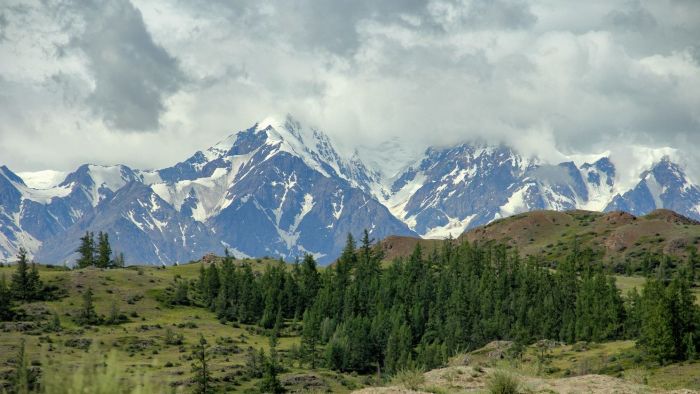 Another place in which very few are allowed to visit is the Vatican Secret Archives. The Archives are completely shut off from the public and are owned by the Pope in Vatican City. What are these archives about? That remains a mystery. What could the Catholic Church be hiding from their followers? Some think that there is hidden evidence of extraterrestrial life or other documents that would reveal the Catholic Church’s deepest and oldest secrets.

To end off that shortlist of places you can’t travel to, another one is the Siberian Sakha Republic. It covers about 20% of Russia, much of it is above the Arctic Circle. The area is not very human-friendly since most of the region is covered in permafrost which is frozen soil, and the average temperature is around -40°F, and so, it remained unexplored.