Paul Walker was an avid automobile aficionado and racer. Walker’s passion was shared with his father and grandfather, who raced cars for Ford. The actor co-owned the race car shop Always Evolving in Valencia, California and inspired others before his untimely passing at the age of 40 years old in 2013. Walker’s personal collection of 21 cars, trucks, and motorcycles were auctioned as part of a Barrett-Jackson sale in Scottsdale, Arizona. The final sales totaled $2,333,450, according to Craig Jackson, chairman and CEO of Barnett-Jackson. 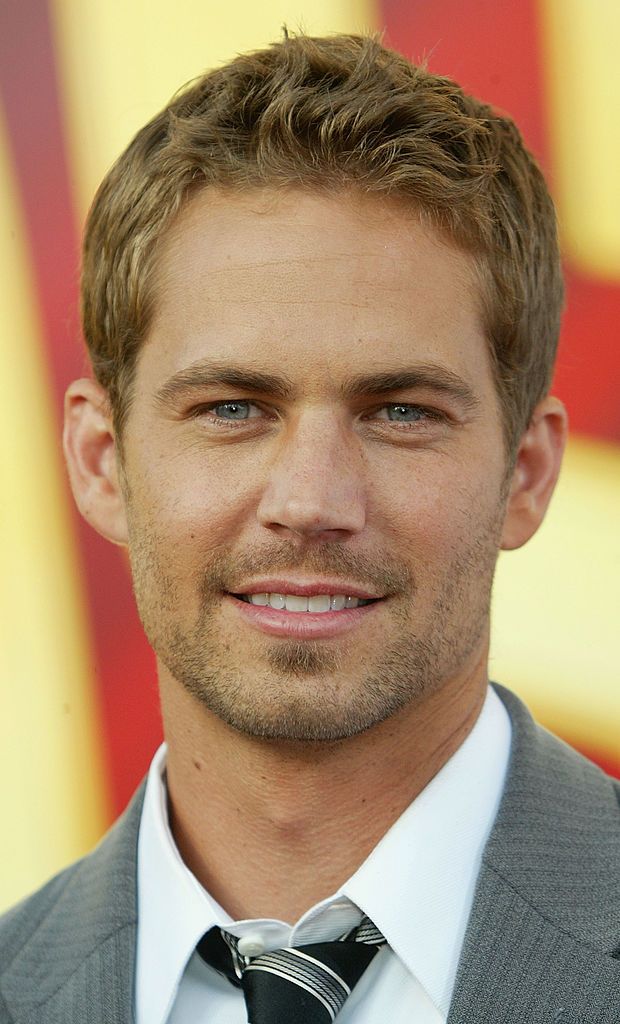 “Paul Walker has been compared to a modern-day Steve McQueen, who lived his passion for racing in every aspect of his life,” Jackson tells The Hollywood Reporter. “[He] has inspired entire generations of car lovers. We worked closely with a close friend of Paul’s who helped care for Paul’s collection following his death; he was responsible for consigning and prepping the vehicles for the auction. Paul’s daughter, Meadow, kept a few vehicles she had a connection with.”

The car that brought in the highest bid was a 20009 Nissan 370Z used as an “extra’ in Fast Five that Walker did not drive in the film. It sold for $105,600. A 1989 Nissan Skyline R32 sold for $100,100, and a custom 1967 Chevy Nova sold for $60,500. All proceeds from the auction will go to a trust for Walker’s 21-year-old daughter, Meadow Rain Walker. She manages the Paul Walker Foundation dedicated to providing grants and scholarships to benefit marine science.