Olivia Rodrigo, The Girl With The Voice

Olivia Rodrigo is an American singer and songwriter that has made a huge splash in the music world over the last two years. Rodrigo however, did not start off the time in the spotlight as a singer in fact the young star started her career as one of the main characters, Paige Olvera, in the Disney show Bizaardvark which followed two teen vloggers on their wild adventures with friends. While the show focused on the teens making funny early youtube era style videos the show also consisted of the two main characters making parody style music with videos to match. 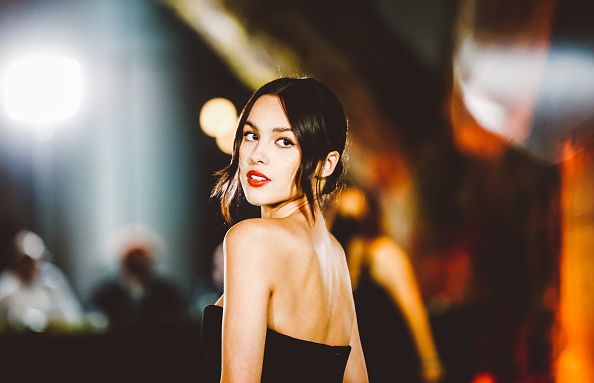 So even before Rodrigo had made a name for herself in the music world fans of the show were able to see her talent as a singer. After signing with Interscope and Geffen Records, Rodrigo released her debut single in January 2021, Drivers License, which took the world by storm. The single quickly rose up in the charts becoming number one on the US Billboard hot 100 within a week of its release making the teen the youngest artist to debut at number one. The chart-topping single remained number one for eight weeks giving her career a major kick start.

And her success did not end there, soon after she released Good 4 You as well as Deja Vu which both became chart-toppers as well. Soon after Rodrigo released her debut album Sour which just like the release of her singles saw major success on the charts, the album quickly became number one globally. This great relationship she has built with fans is partly due to much drama that surrounded her debut single and the personal subject matter it tackled, this made fans feel more connected to her and subsequently her music. Rodrigo’s fans seem to support her in everything she does and she has no plans of slowing down any time soon.