November Food Holidays That Will Make Your Month Tastier

Ah, November. A time of crisp autumn leaves, cozy new UGG boots, and your annual family Thanksgiving dinner. It’s almost as if this month couldn’t possibly get any better. But actually, it just did. Apparently, almost every day in this autumn month is listed as an official food holiday celebrating some delicacy or another, and we’ve gathered a couple of our favorites right here. Let’s just say that these November food holidays are truly something to be thankful for. #countingourblessings. 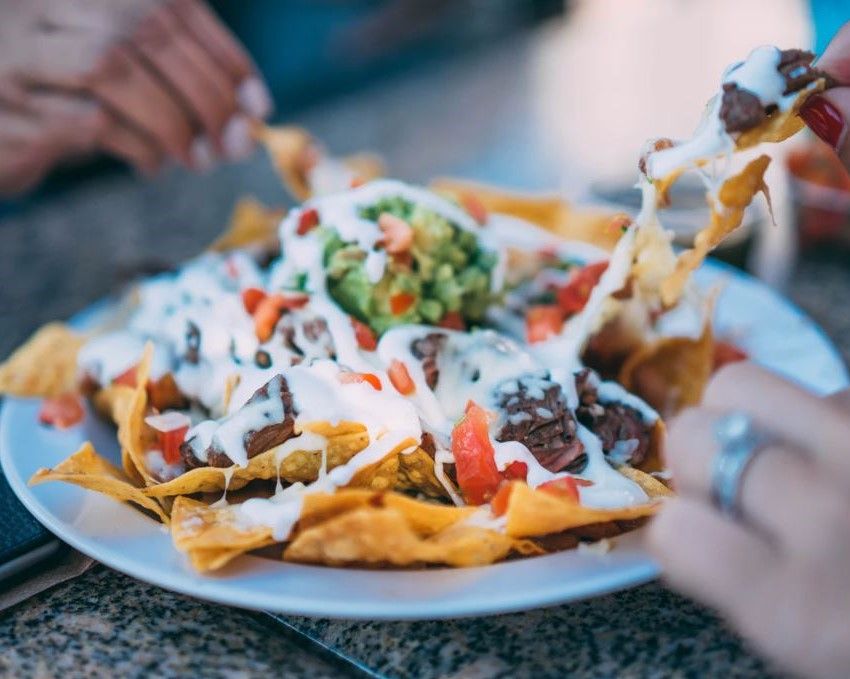 It’s not like we needed an official reason to celebrate this perfectly cheesy snack. We were already celebrating nachos long before we found out that there’s an actual calendar day devoted to them, thank you very much. But now that its official, we think it’s only appropriate to indulge in a hearty bowl of nachos with some of our favorite toppings. It is a holiday, after all. 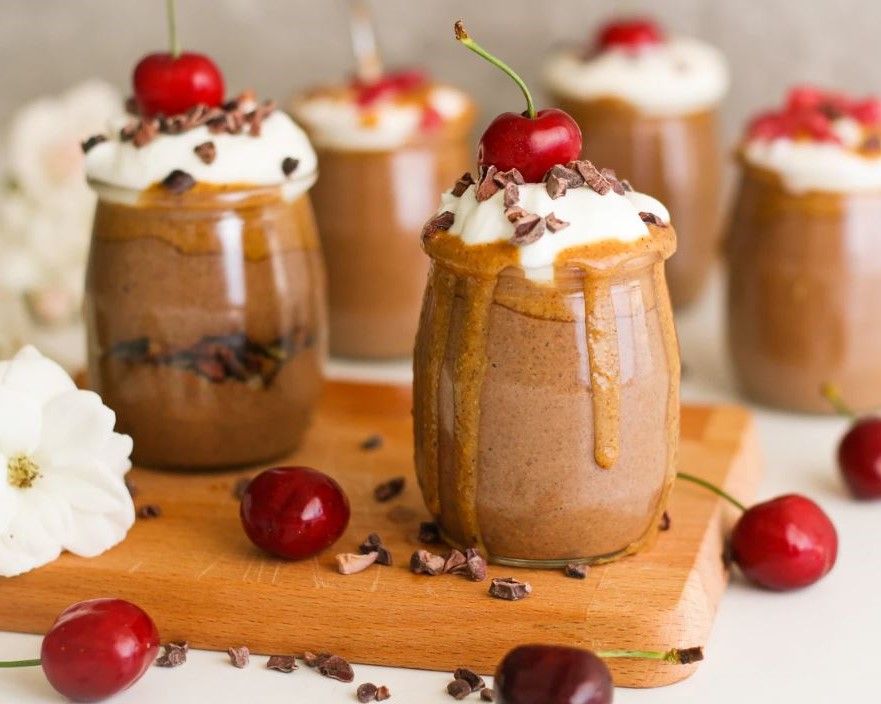 If you are not yet familiar with this decadent treat, you’re definitely missing out. Hailing from the UK, Indian pudding, otherwise known as Hasty Pudding, is a porridge made of grains that is cooked in milk or water. In the United States, Indian Pudding refers to a different version of this dish, which is made mostly of ground corn. Popular flavorings include ginger, cinnamon, and maple syrup. 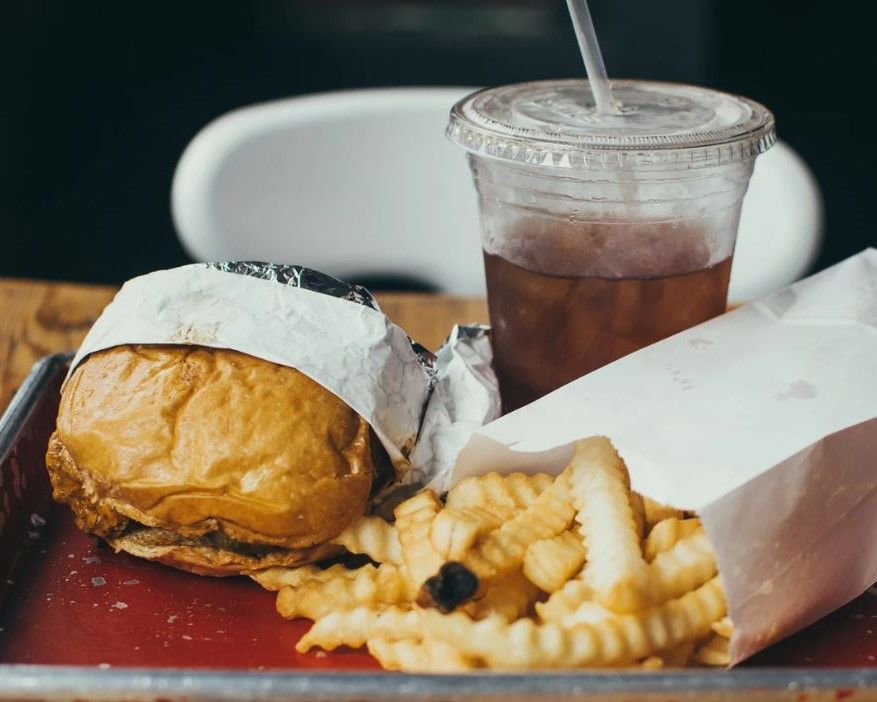 So…basically, in order to celebrate this particular food holiday, all we need to do is pull up at a McDonald’s drive-thru and order ourselves a happy meal to go? Say no more! National Fast Food Day has got to be one of the most American food holidays on the calendar. We know this celebration is definitely not diet-friendly, but those fries are totally calling our name. 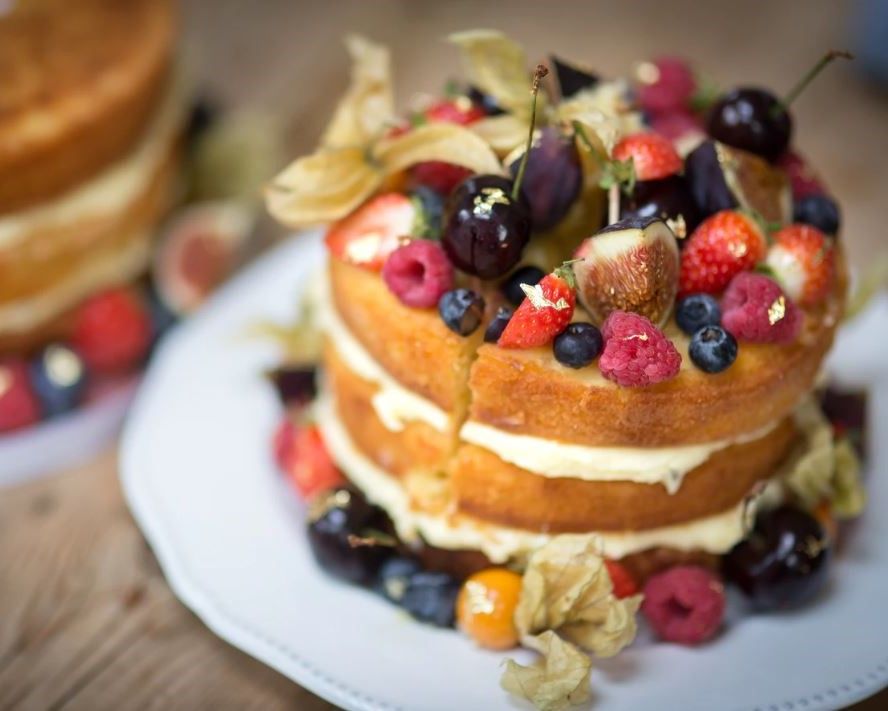 If you think stuffing your face with cake is just for birthdays, boy, have we got news for you. Because as it turns out, there is an actual calendar day devoted to indulging in this classic dessert. When it comes to cake flavors, there are really no limits. Cheesecake, chocolate cake, strawberry shortcake – literally anything goes. Enjoy!