Fans of the rock music genre are probably familiar with the iconic British rock band New Order. The band has been on a studio break for the past few years, with no new music released since 2015. Just recently, the band broke this five-year-long break by releasing a new single called “Be a Rebel.” This latest track is a small taste of their upcoming studio album and is the first new music that the band has dropped since 2015’s Music Complete.

Like many of us, New Order had plans that were upset by the COVID-19 social restrictions. “Be a Rebel” was intended to open up the band’s tour across North America in the fall. Due to the ongoing pandemic, they are now set to tour in 2021. However, the band didn’t want to make their many fans wait until then, so they decided to release the track ahead of schedule. And “Be A Rebel” is exactly what rock fans have come to expect of the band. In true New Order fashion, the single is both haunting and hopeful. With an element of synth-pop, the track is the perfect song to dance to, or to blast on the car speakers while driving down a winding road. 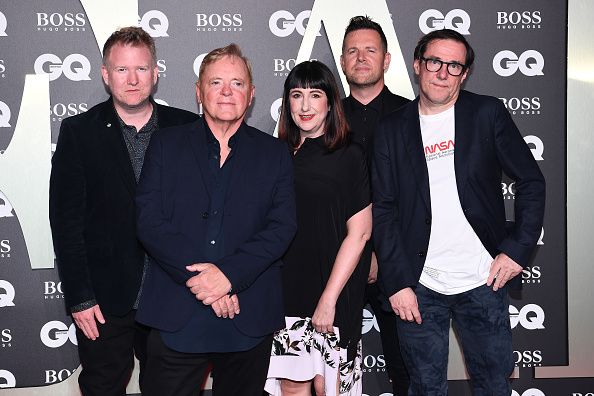 “In tough times, we wanted to reach out with a new song,” lead vocalist and guitarist Bernard Sumner said in a recent press release. He continued, adding, “We can’t play live for a while, but music is still something we can all share together. We hope you enjoy it…until we meet again.”