Those who intend on traveling to Berlin will be happy to know that the city is set to open a new airport in the very near future. The German capital has had plans to open Berlin Brandenburg Airport for a while now, but the opening was delayed on multiple occasions. The new airport has been under construction since all the way back in 2008, and according to reports, is set to open in October, barring any other delays or setbacks.

This isn’t Berlin’s first instance of issues with airport infrastructure. The German capital’s main Tegel Airport and the secondary Schonefeld Airport are both undersized, with outdated infrastructure. In fact, these issues are what led to the construction of the Brandenburg Airport in the first place, until the new airport ran into budgetary and construction problems mid-way through. However, there has been a recent acceleration in the airport’s progress, thanks in part to the Coronavirus pandemic. The slowing down of air traffic has given the city’s airports a chance to breathe, allowing for construction on Brandenburg Airport to advance. Plans are currently being put in place which will ensure the swift opening of this much-awaited airport. 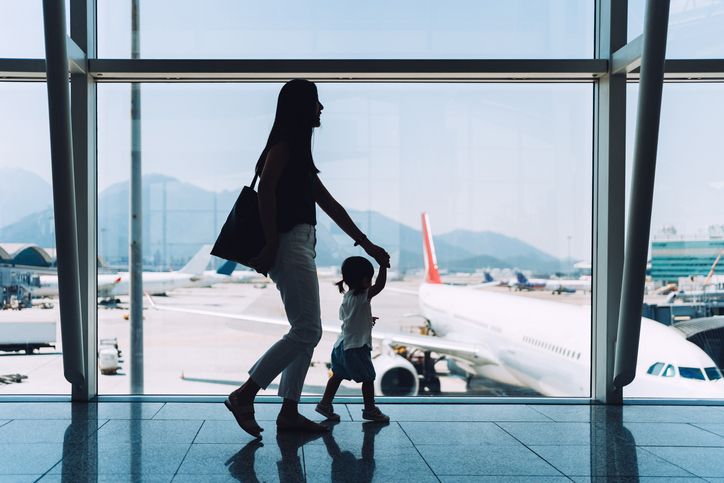 The opening of Brandenburg airport will achieve several things for the German city. Mainly, it will give the city the airport infrastructure boost it needs. Additionally, it will share traffic with the main Tegel Airport, allowing for even more tourists to visit the city which will undoubtedly boost Berlin’s economy. Several major airlines have already committed to commencing service at Brandenburg airport this fall, including Aeroflot, Lufthansa, United Airlines, and Easyjet. The commitment of these prominent airlines suggests a new era for Berlin’s air travel industry.