The coronavirus pandemic has undoubtedly halted life as we know it. Fortunately, many companies are stepping up to aid those hit hardest by the outbreak. Netflix announced that it has set up a $100 million relief fund for out-of-work production professionals, including cast and crew. Netflix chief content officer Ted Sarandos penned a letter regarding the outbreak and Netflix’s efforts to help. Production companies have been forced to shut down for the foreseeable future to curb the spread of the coronavirus. Disney, Universal and Warner Bros. are among the multiple studios who have had to halt production on their films. 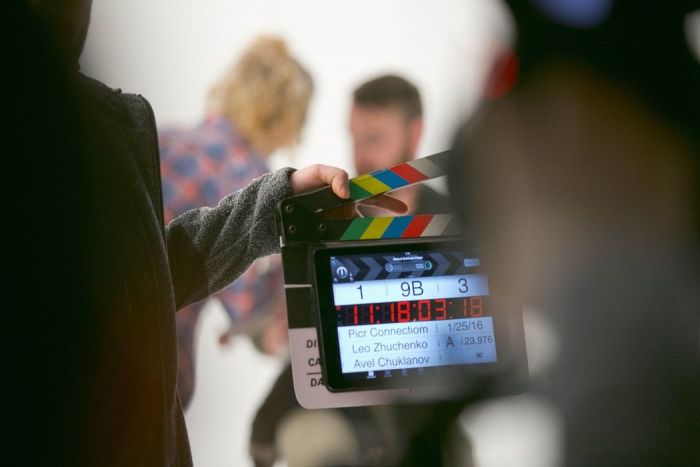 “Most of the fund will go towards support for the hardest hit workers on our own productions around the world,” wrote Sarandos. “We’re in the process of working out exactly what this means, production by production. This is in addition to the two weeks pay we’ve already committed to the crew and cast on productions we were forced to suspend last week.” Sarandos continued, “Beyond helping workers on our own productions, we also want to support the broader film and television industry. So $15 million of the fund will go to third parties and non-profits providing emergency relief to out-of-work crew and cast in the countries where we have a large production base.”