Musicians Who Are Triple Threat Entertainers

In order to become famous in any industry, one has to be incredibly skilled at what they do. While reaching celebrity-status in the music industry is more than enough for some people, there are a handful of musicians who are always striving for more. It’s not enough for them just to excel at singing – they are top-notch dancers and actors as well. Here are a couple of celebrities who have made a name for themselves as triple threat entertainers. 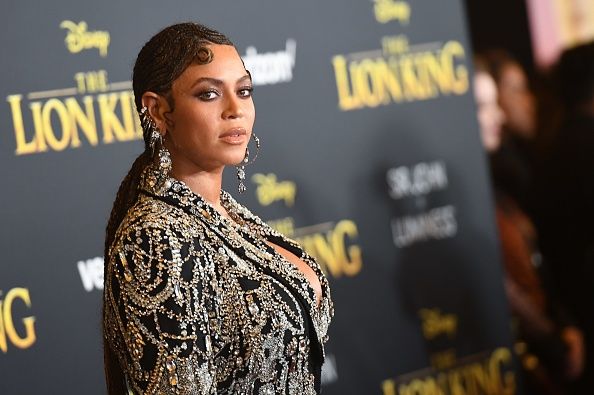 Beyonce is one of the most successful artists in the music industry. She’s also known for being a fashion icon and all-around goddess. However, Bey’s talents don’t stop with her glorious singing voice. Apart from her music career, she has also been a Super Bowl Halftime performer, proving to the world that her dance moves are just as fierce as her vocal cords. As if that weren’t enough, the R&B singer’s got acting chops as well, as demonstrated by her roles in films like “Austin Powers in Goldmember’, ‘Obsessed’, and ‘Dreamgirls. 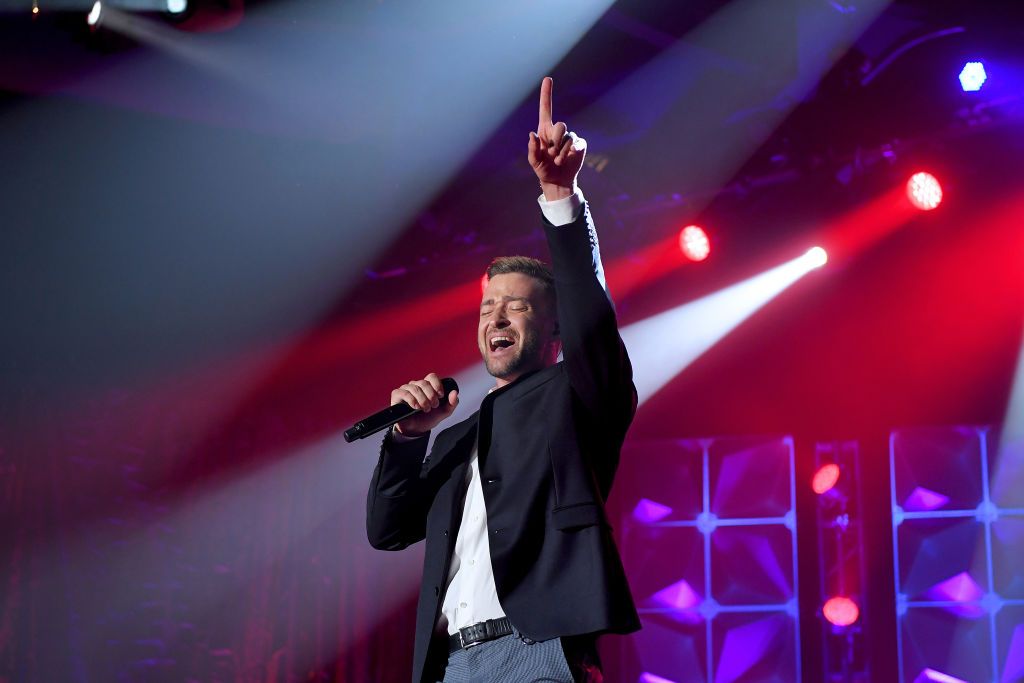 When people hear the name Justin Timberlake, the first thing that probably comes to mind is Nsync (and then perhaps Britney Spears). But apart from being one of the lead vocalists in the 90s boyband, Timberlake also led a successful solo singing career, wowing the world with hits like “Cry Me A River,” “MIrrors,” and “Rock Your Body.” In addition to his songwriting and singing skills, Timberlake is also known for his dancing skills, from his smooth moves in NSYNC music videos to his performance at the 2017 Super Bowl Halftime. The singer has also starred in several movies, such as ‘The Social Network’, and regularly makes appearances in SNL skits. 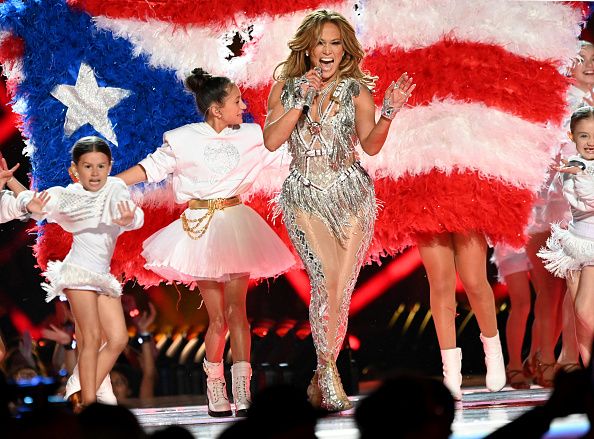 We can’t think of many stars who deserve the title “triple threat” more than the one and only J Lo, also known as Jenny from the block. From her iconic pop hits (‘Love Don’t Cost a Thing, anyone?) to her legendary dance moves, the girl from the Bronx has found a way into all of our hearts. But many people don’t realize just how talented Lopez is. Apart from her singing and dancing skills, her resume also boasts lead roles in many Hollywood movies. ‘Maid in Manhattan,’ ‘The Wedding Planner,’ and ‘Monster-In-Law’ are just a couple. 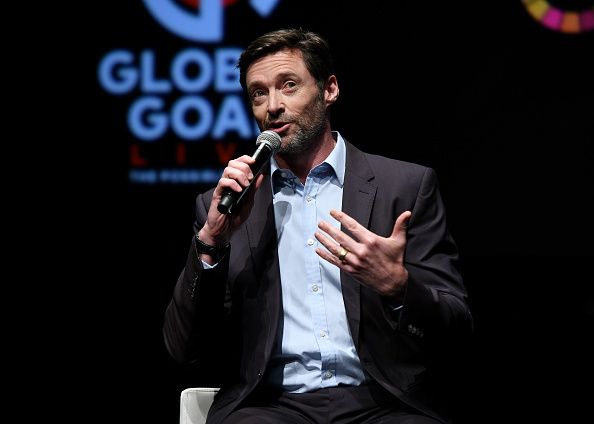 We probably all know Huge Jackman best from his role as Wolverine in the ‘X-Men’ series. His acting career, however, spans far beyond the Marvel comic book series; Jackman has also starred in films like ‘The Prestige,’ ‘Prisoners,’ and ‘Australia.’ The actor clearly has the ability to captivate a live audience as well, having starred multiple Broadway shows, in addition to hosting the Tony Awards on four separate occasions. But perhaps Jackman’s greatest talent lies in his ability to blend the screen with the stage in an incredibly unique way, as he does in musicals like ‘Les Misérables’ and ‘The Greatest Showman’.