Music Can Boost Productivity While Working From Home

With most of us working from home due to the global pandemic, some people might be having a difficult time getting work done in a distracting environment. Whether you have kids running around, a grandparent to look after, a dog who just keeps asking for attention, or even just the temptation of laying around in bed all day, it isn’t necessarily easy to work from home. The answer might lie in music. Music has been shown to improve both productivity and cognitive performance, especially in adults, according to a study published in the U.S. National Library of Medicine National Institutes of Health. Look no further than blasting some good tunes to become motivated and stay productive. 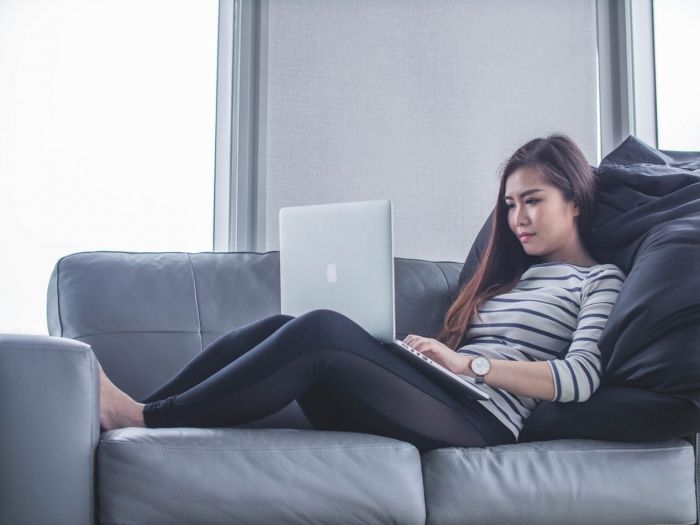 A technique therapists use to change their patient’s mood is called the iso principle, in which the therapist matches music to how the patient feels and then gradually changes the songs to achieve the desired mood. How can you incorporate the iso principle in your own life? The songs you choose to listen to at the beginning should gradually bring you to a state of productivity. According to Kirsten Nelson, a music therapist at the University of Iowa Stead family children’s hospital, listen to songs like “Here Comes the Sun’ by the Beatles and “Ooh Child” by the Five Stairsteps. “If you’re feeling really down in the morning, then find something peaceful to start with,” Nelson says. “From there, you can bring yourself into a more motivating song to achieve the state you want.”

Next, you want to find a power song that will motivate you to get work done. Researchers have found that a faster speed can result in increased performance. A study found that most test subjects performed best while listening to songs paced around 121bpm (songs like Carly Rae Jepsen’s “Call Me Maybe” and Whitney Houston’s “I Wanna Dance with Somebody”). Nelson refers to this phenomenon as finding the “power song.” “I think that music can activate people in a way that other things cannot,” she says. “If we’re looking to get into a place where we might have some more energy and motivation, a power song can be very helpful.”