Mughals came to the subcontinent in the 16 century and changed the course of history for the Indians. The Mughals were able to revive Islamic culture and architecture in northern India. The buildings were so beautiful and striking that this style is still famous till this day. The main features of the Mughal buildings are the large gateways, large vaults, big domes, delicate ornamentation and highly creative tiles. Mughal art consisted of elements of Persian, Turkish and Indian style and art. It is a blend of Muslim and Hindu culture, they adopted the style of Persian architecture with the adaption of Indian culture, that is why it is called Persian-Indo architecture. They built mosques, buildings, forts, palaces and mausoleums. 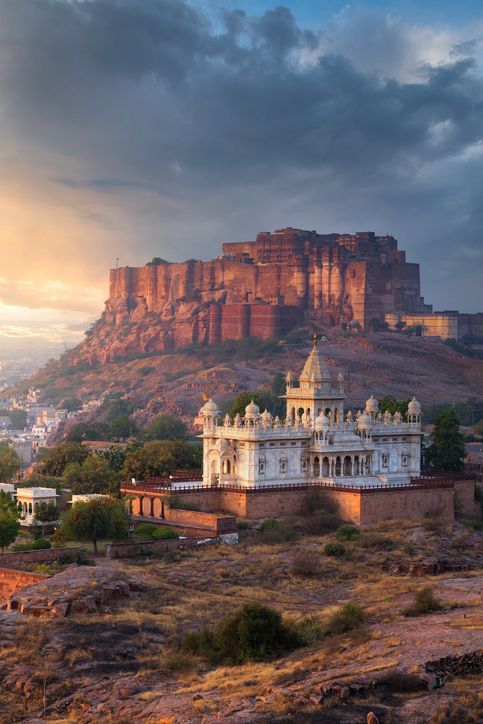 They also constructed many beautiful and breathtaking gardens. Mughal Art was small thus came to be known as miniature, it only represented the Mughal court and normal people were absent, abundant use of colors and climax of Mughal painting. These paintings were a close observation of nature and often included fine and delicate calligraphic text at the borders of the paintings. Taj Mahal made by Shah Jahan for his late wife Mumtaz Mahal is none of the wonders of the world because of its amazing history and beautifully constructed buildings made with equistive marble. Jama Masjid in Delhi, Red Fort in Delhi, Agra Fort in Agra, Fatehpur Sikri, Badshahi Mosque in Lahore, Jahangir Tomb in Lahore, Lahore Fort in Lahore and Humayun’s Tomb in Delhi are some of the most popular and historically rich buildings in the Mughal era. In the Mughal paintings; scenes of battles, stories, royal life, mythology, hunting scene, wildlife have been displayed perfectly. The Mughals were also very fond of poetry mainly in Persian and different emperors had their biographies written down.