Movies and Shows Coming to Netflix in February

If you are anything like us, you’ve been spending these cold months curled up with a cup of tea binge-watching Netflix like your life depends on it. You might think you are about to run out of content, but don’t worry – there are lots of new movies and shows being added to Netflix’s library next month. These are some of the things we are most excited for. 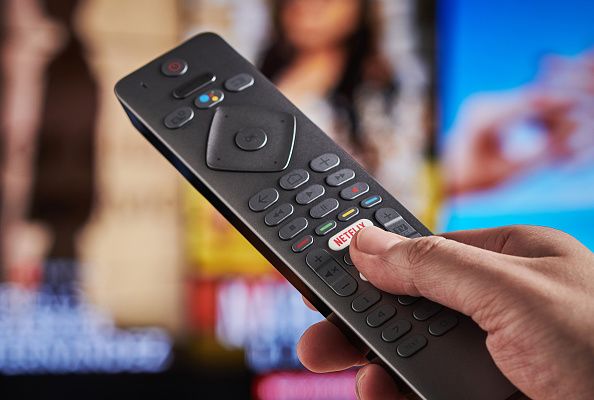 When it first came out in 2020, Love Is Blind quickly became a fan favorite. Beautiful young couples meeting through a wall and falling in love before they could even see each other in real life – it was the perfect entertainment for our binge-watching sessions. If you are wondering if Amber and Barnett are still together or if Gigi and Damian have officially called it quits, the second season of the show will be premiering on Netflix on February 11 with new episodes airing weekly.

Other shows premiering in February in the streaming service are Sweet Magnolias (Season 2), It’s Always Sunny In Philadelphia (Season 15), Inventing Anna, and Love is Blind Japan. But if binge-watching episode after episode of the same show isn’t for you, these are some of the movies coming to Netflix next month: Tall Girl 2, Cloudy with a Chance of Meatballs, Into the Wind, New Year’s Eve, The Hangover, The Dark Knight, Batman Begins, Despicable Me, and Despicable Me 2.