Even if you are not the type of person who watches awards ceremonies, some outfits worn by celebrities on the red carpet have gained a life of their own. Some outfits are remembered for being beautiful, while others become iconic for being… Interesting.

Everyone, on every part of the planet, remembers when Lady Gaga showed up at the VMAs wearing a dress made of meat. The year was 2010, her singles ‘Just Dance’ and ‘Poker Face’ had reached number one in numerous countries, and Lady Gaga wanted to make sure she wouldn’t be forgotten. Even if it was because of her iconic outfits. 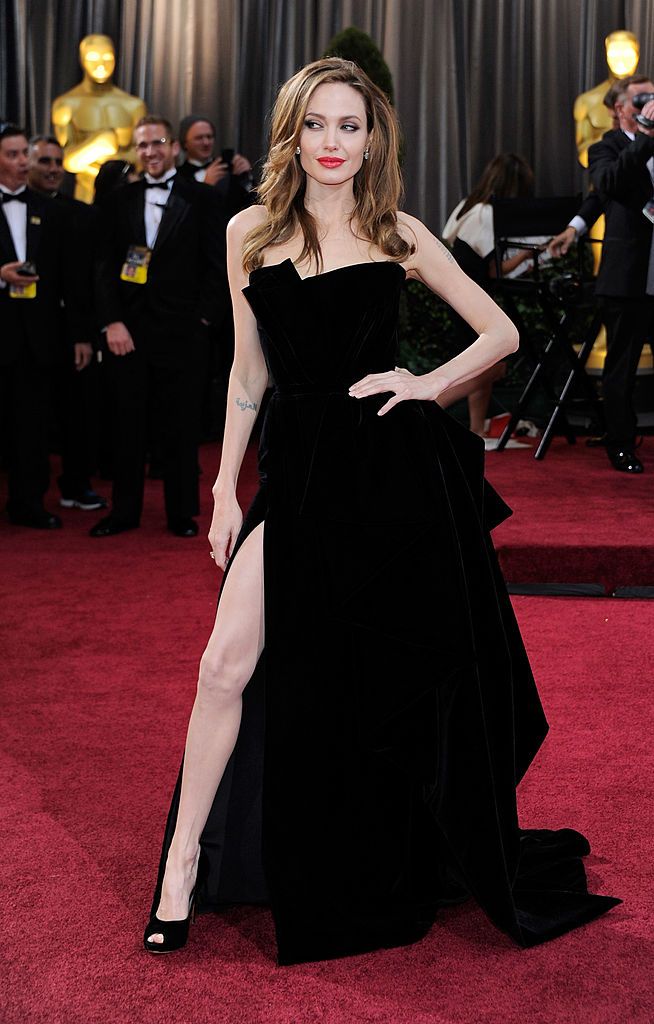 This beautiful dress was all people talked about after the Oscars ceremony in February 2012. However, it was not because of how elegant the black Versace gown was. Angelina’s right leg received so much attention because of the slit in her dress, that it even earned its own Twitter page a couple of hours after the event. 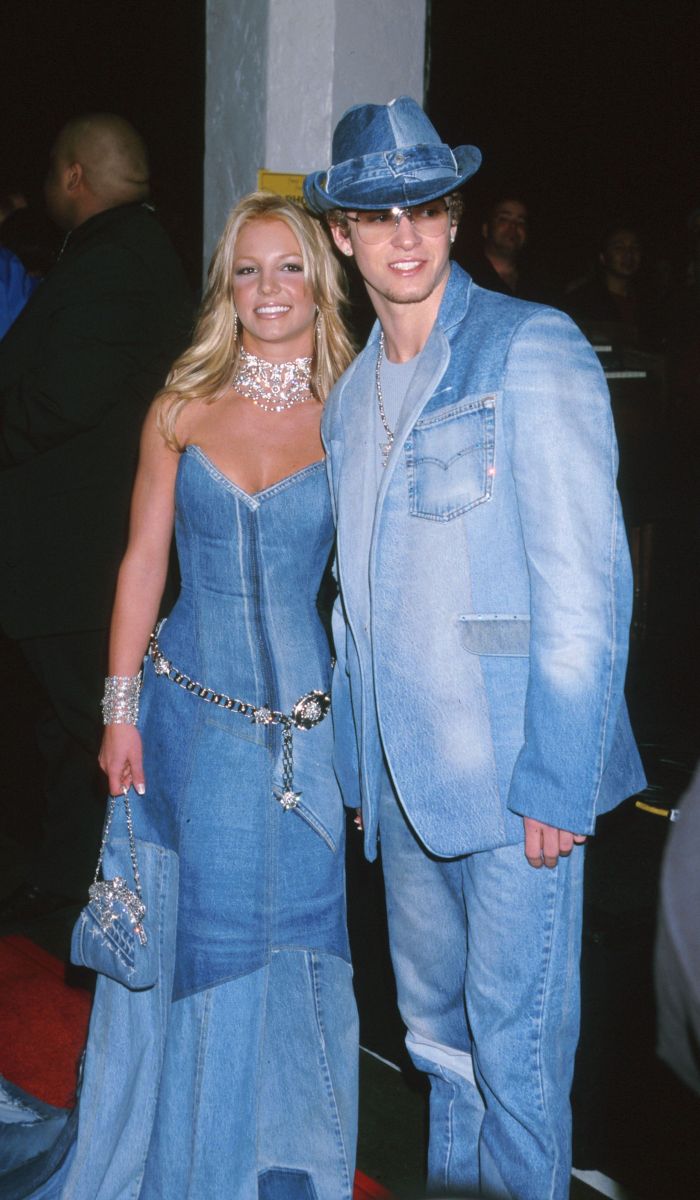 Oh, the classics. What says ‘I love you’ more than wearing matching outfits to a music awards ceremony? These matching outfits were worn by Britney Spears and her then-boyfriend Justin Timberlake 20 years ago, and are still iconic nowadays. 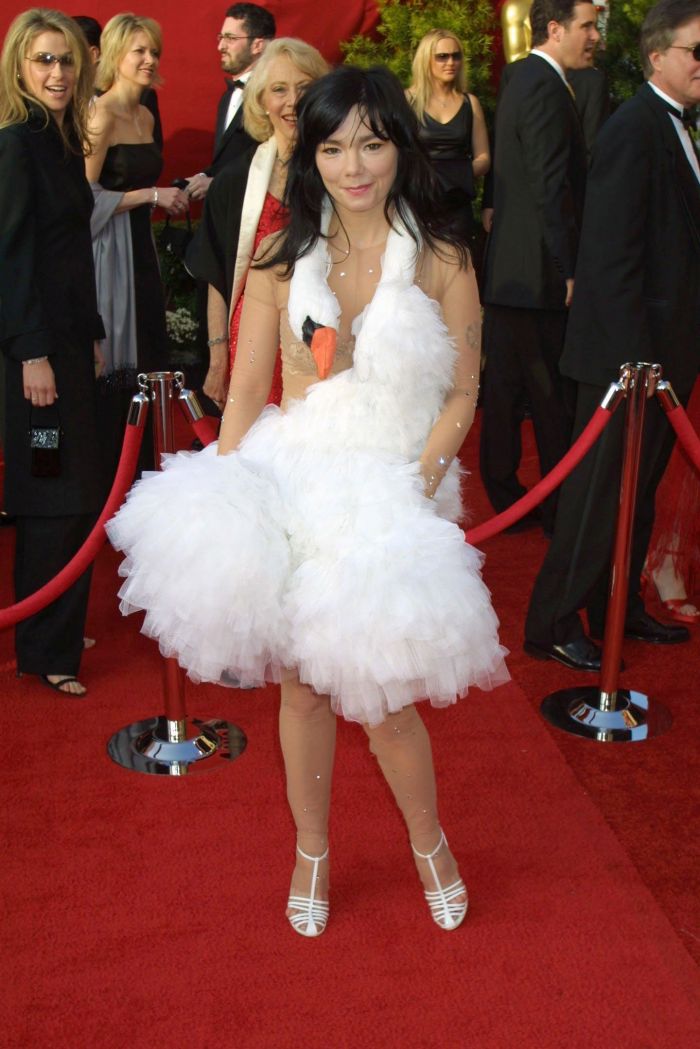 The Icelandic singer deserves at least an honorable mention for this unforgettable outfit. The singer explains she did not know whether she would be invited again for future Oscars ceremonies, so she wanted to be remembered. The swan dress has become a classic in pop culture, and has been recreated in numerous movies and TV shows since the 2001 Academy Awards.