Most Expensive Paintings in the World

If you have a desire to collect art pieces then you know that it isn’t one of the most economical hobbies in this world. art pieces can go to really expensive heights and it can be one of the most costly admirers that you could possibly want to keep in your house. One of the paintings that had proven itself to be a heavy load on the pocket was Salvator Mundi by Leonardo da Vinci. Even though it is often disputed whether Leonardo DaVinci was really the creator of the art piece or it was one of his valued students, the painting has fetched 450 million U.S. dollars but it was bought by the Saudi Crown Prince in 2017. The interchange by Willem de Kooning Here’s another example of an expensive painting. The Dutch American abstract painter created this painting as his first landscape work and in 2015 the painting was sold to Kenneth Griffin, the CEO of hedge fund Citadelle for 300 million U.S. dollars. 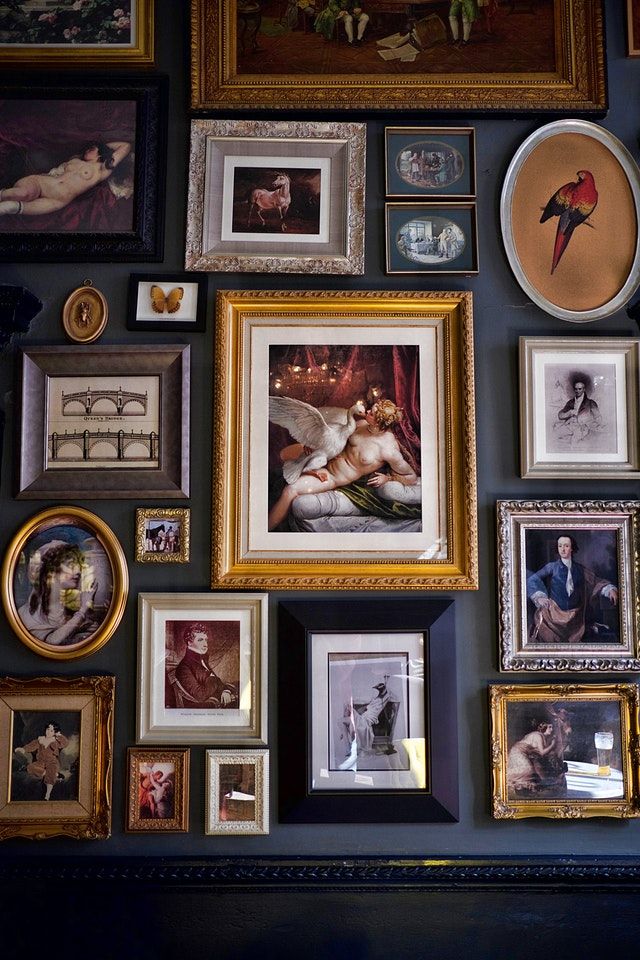 Of course, you wouldn’t say that art is only for the rich and if you have a taste in art but cannot afford to spend millions of dollars on it then you do not get to cherish valuable artistic pieces. These art pieces bring their value from the historic nature of their creation and the title of their creators. If you can’t afford the value of the historic nature of the original art pieces then you can always satisfy your desire to hang the copy of beautiful pieces that are much more affordable. After all, it is the art that speaks.