The Most Exquisite Gardens Around The World

There are many reasons why one might want to travel around the world and visit as many countries as they can. Some people want to stay at the most luxurious resorts the world has to offer. Other people might want to experience every roller coaster ride in the world. And you’re a person that enjoys nature, then you’ll probably want to visit some of the world’s most beautiful gardens. Every country has it’s own botanical masterpiece, which is totally unique to its culture. Here are just a few of our favorites. 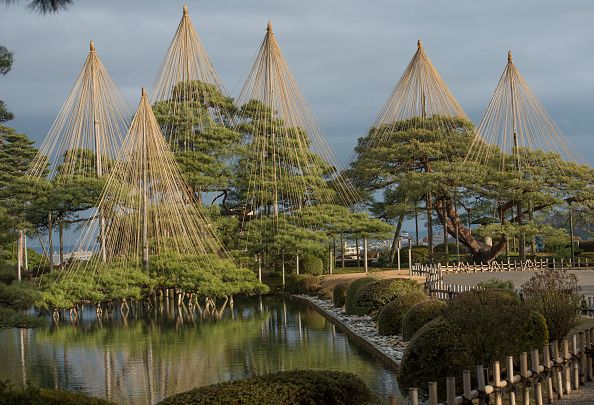 Kenrokuen is an old private garden in the Japanese city of Kanazawa. It is one of the Three Great Gardens of Japan, along with Kairakuen in Mito and Korakuen in Okayama. Started in the mid-17th century, the garden took almost 200 years to complete, and remains Kanazawa’s main attraction. The garden is full of elegant and minimalistic detail, which are typical of Japanese aesthetic. 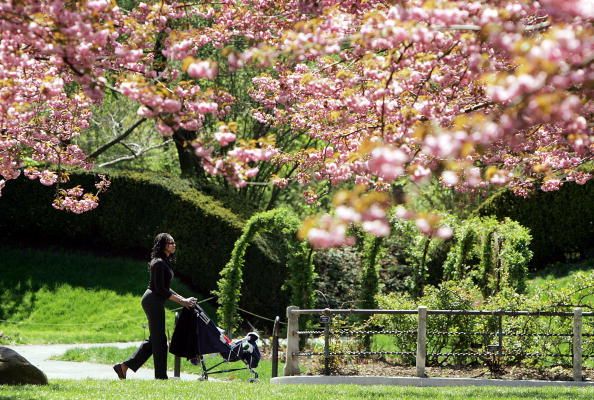 It’s pretty uncommon to stumble upon a 52-acre garden in the middle of a bustling metropolis. But that’s exactly what Brooklyn Botanical Gardens is. Attracting almost a million visitors annually, the urban garden boasts over 14,000 types of plants, as well as 200 cherry trees. Also known as sakura blossoms, the trees are at the center of a month-long Japanese festival called Hanami, which takes place in the garden every April. 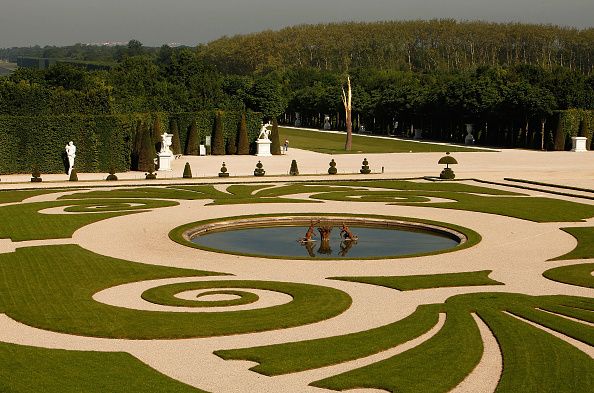 Perhaps the most famous and popular garden in the world is the garden of the Chateau of Versaille, with nearly six million tourists strolling its grounds each year. Spanning close to 2,000 acres, the landscape was designed by Andre Le Notre, a gardener who was commissioned by King Louis the 14th in 1661. The Garden of Versailles, also known as Jardins du Château de Versailles, is an iconic French landmark. 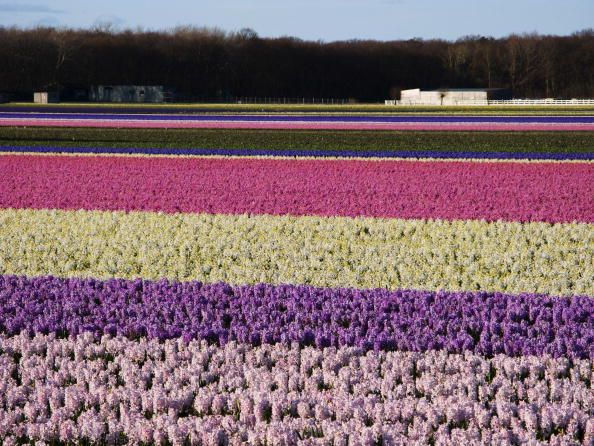 Keukenhof is among the largest flower gardens in the world, and for good reason – around 7 million bulbs are planted there each year. The garden is only open to visitors between March and May, so if you’re planning an excursion to the Netherlands and would like to catch a glimpse of this lush landscape, spring would be the ideal time. Within the 80 acres of land that the garden spans, one is likely to stumble upon plenty of tulips, a flower that is symbolic of the country.