Most Anticipated Albums of 2022

In only two weeks, 2022 has seen the release of several highly anticipated albums. The Weeknd’s Dawn FM, RuPaul’s Mamaru, Elvis Costello & The Imposters’ The Boy Named If, FKA Twigs’ Caprisongs, and The Wombats Fix Yourself, Not the World are just some of the incredible masterpieces that have been released this year. But there’s still a lot more to come. 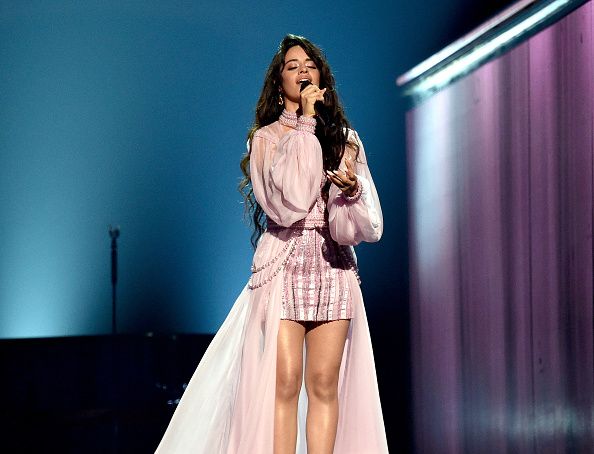 To be released at some point this year is Camila Cabello’s Familia, inspired by the singer’s Cuban roots. Also without a set release date (but still highly anticipated by fans) are albums by Bleachers, Arctic Monkeys, Avenged Sevenfold, Jesy Nelson, Kid Cudi, Ozzy Osbourne, Rosalia, and Swedish House Mafia.