Messi vs Ronaldo: A Look At Their Greatest Moments

If someone asked “who are the two best football players in the world?” we’d almost definitely answer Lionel Messi and Cristiano Ronaldo. Even for those of us who aren’t big football buffs, these two names clearly stand out from the rest of the crowd, thanks to the personal achievements of these players. To commemorate last night’s match, here are some of the best moments between these two famous athletes. 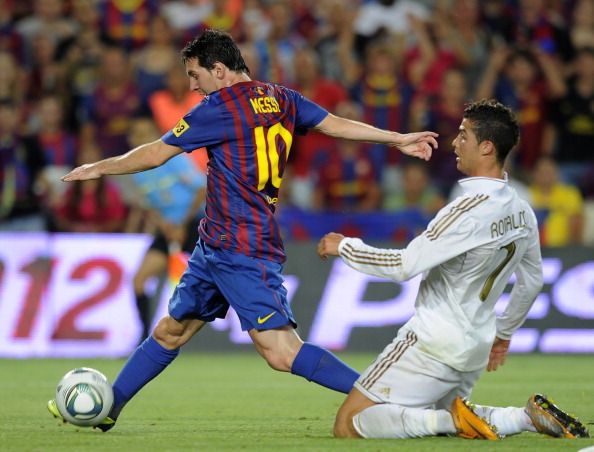 Friendly match at the Stade Geneve in Geneva, 2011. 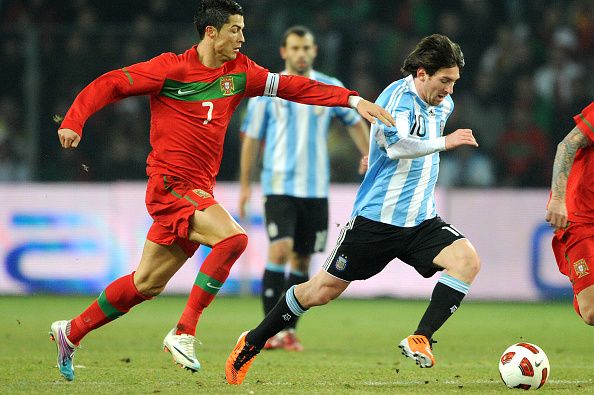 Here we have a shot of Lionel Messi and Cristiano Ronaldo in action during the 2011 International Friendly match between Argentina and Portugal. The match was held at the Stade Geneve in Geneva Switzerland and ended with a victory for Argentina, led by Messi. 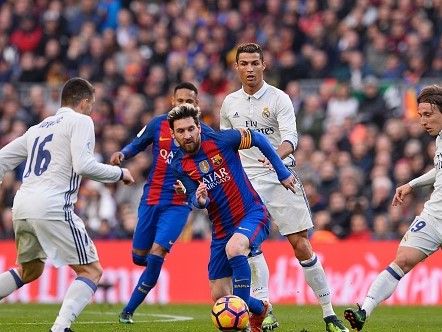 Barcelona’s forward Lionel Messi vies with Real Madrid forward Cristiano Ronaldo during the Spanish league football match on December 3, 2016. The match between the two teams took place at the Camp Nou stadium in Barcelona and ended in a draw of 1-1.