Madonna: the Queen of Pop

The music industry truly wouldn’t be what it is without Madonna. Not only is she a talented woman who can sing and act. But she has definitely earned her spot as the queen of pop. Now you know who Madonna is regardless of how old you are because she is such a worldwide presence. You don’t have to be in the 80s to have heard one or two of her songs. Madonna has continued to make some of the world’s greatest hits to date. But how much do you really know about the Queen of Pop? Well, let’s get into it.

Madonna is seen as an icon because of how she is able to handle the press, the public, her collaborators all while staying in complete control of her image and music career. You see Madonna is seen as a force to be reckoned with. She doesn’t follow rules, she makes them and then breaks them. No one is able to tell Madonna what she can and can’t do and its event since she first stepped on the scene. She often times chooses to express herself in ways that others don’t deem appropriate. 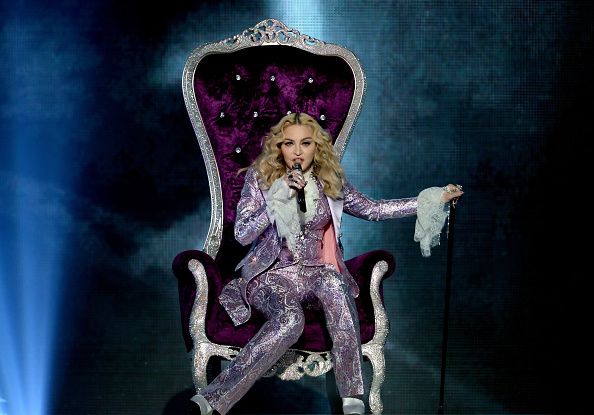 When she first came onto the scene no one truly understood where she got her moxie from. After all, we were and still is this petite little woman. But thanks to her experience as a trained dancer and her experience working in clubs, she knew exactly what the party scene needed. She took the experience from her real life and what she saw in the streets and used it to her advantage. Madonna was seen as the first pop star to go against the grain and incorporate street fashion into her style and videos.

Now you may think that Madonna had her time to shine with her chart-topping singles and her record-breaking albums. But this artist is still very much in her prime. She has since collaborated with a variety of artists all from different backgrounds and genres. As if that’s not enough to keep her relevant. Madonna still manages to shock the world with her fashion choices.