For any Lana Del Rey fans patiently awaiting the release of her new spoke word album, it looks like the wait will continue. A few weeks ago, the American singer and songwriter announced that she would be releasing an entire spoken word album for the first time. However, Del Rey recently took to Twitter, informing her fans that she would have to delay the release of the album for personal reasons.

“Hoping everyone had a great New Years, gonna wait for about a month to put out Violet since we lost about nine days with everything going on – it’s an interesting project though, looking forward to having it out,” The “Born to Die” singer told her fans on Twitter. Del Rey was scheduled to drop the spoken word album titled Violet Bent Backwards Over the Grass on January 4th. But following a robbery at her family’s home, its release has been postponed for next the month. The audiobook of poems is highly awaited by her many fans. 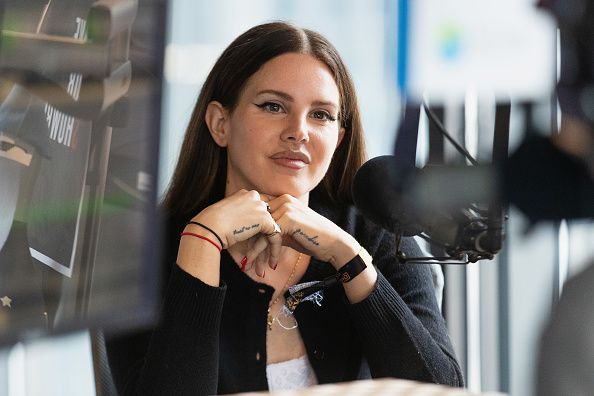 Del Rey’s style is pretty hard to define. Her albums are mostly composed of dreamy pop-like melodies that evoke a certain nostalgia for 50s and 60s era American and contain many pop culture references. The singer and songwriter, whose music can perhaps best be defined as dream-pop or baroque- pop, first announced her spoken word album in December 2019. During the announcement, Del Rey told fans she wants the album to cost around a dollar since she ascribes to the idea that thoughts are meant to be shared freely and that you can’t put a price on them. In addition, the singer disclosed that a portion of the album’s sales would benefit Native American organizations across the country, a decision she described as her own personal reparative act.