As an avid fashion lover, you know that Paris Fashion Week is one of the most sort out fashion events each year. This is because fashion houses get to show off what they have been working on all year and we get to see some of the world’s top models strutting their stuff. With that said, this year Paris Fashion Week got an unexpected surprise. One that fans and even designers didn’t see coming. That’s right, you may have seen it on social media, but Kim Kardashian West took to the runway this season. There is a huge surprise because as we know Kim is not a professional model like her younger sister Kendal Jenner. 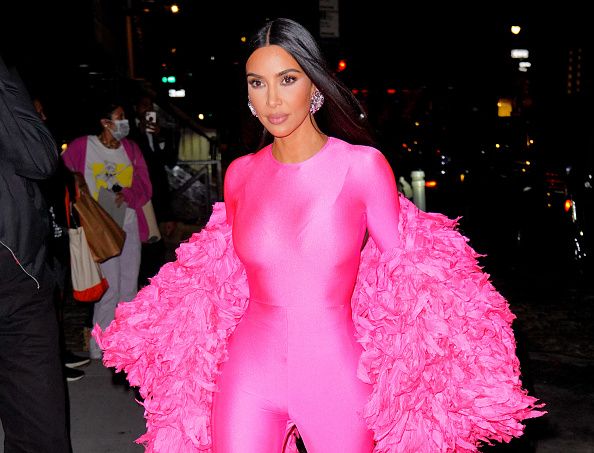 Kim Kardashian West got her start to fame because of her looks. In her early career, she did many photoshoots where she was placed on the cover of a number of different magazines. As her career progressed Kim has found herself being somewhat of a fashion icon. She has started a number of different fashion trends. With that, she has been able to collaborate with a variety of different high-end fashion designers. This includes the likes of Versace, Gucci and Prada to mention a few. Now most recently the reality star and beauty mogul became the unofficial face of the high-end fashion brand Balenciaga.

At the beginning of the year, Kim made her fashion mark by only being seen in Balenciaga. Regardless of the event, she was attending or even if she was simply just posting to her social media, Kim always made sure to be wearing something new in the Balenciaga collection. Now one thing people didn’t see coming is that she would be walking the Balenciaga runway during Paris Fashion Week. Once word got out the internet went wild because we never thought we would see another Kardashian/Jenner sister on the runway beside Kendal Jenner.