American pop singer Kesha has some news for her fans! And its making headlines, as usual. Known for her eclectic and edgy fashion style, Kesha Rose Sebert, better known as Kesha, rose to fame in 2009. With catchy singles under her belt like “Tik Tok”, she has also prominently featured on the popular Flo Rida song “Right Round,” which topped charts around the world. Just recently, Kesha released a trailer that revealed the details of her upcoming album, High Road. Set to land in December, this will be the singer’s first album since her 2017 comeback album Rainbow.

Kesha took to her social media page to share the trailer with her fans. She started off by writing, “Animals!!!! I’m so excited to announce that my album High Road is coming! I feel like this time around I reconnected to the unrestrained joy and wildness that’s always been a part of me, and in this process, I have had the most fun I’ve ever had making a record.” The “Die Young” singer then went on to add, “I hope you love it as much as I loved making it, and know I always have y’all in mind.” 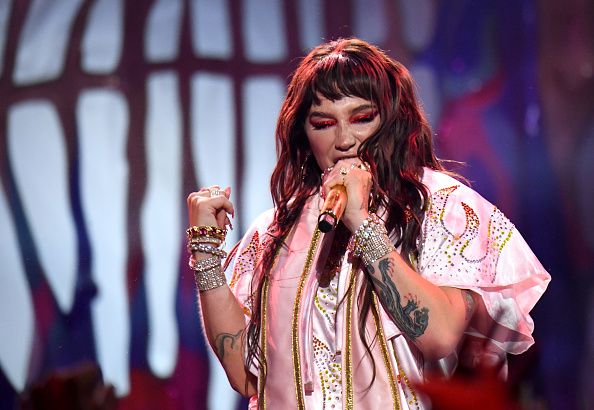 The singer’s chirpy post was followed by a link to the High Road trailer itself. The clip starts off with a scene from what appears to be a vintage vacation advertisement. The clip is abruptly interrupted by soundbites of music from Kesha’s new music, giving fans a taste of what is to come on the album. The singer also shared some words of wisdom: “Life is a vacation from where we go when we die.” The album High Roads is scheduled to be released in December 2019.