Katy Perry Rings In The Holiday With A New Music Video

With Christmas just around the corner, many people are gearing up for the holiday season. From colorful string lights to holiday-themed cookies, Christmas spirit is in the air just about everywhere you turn. And there is perhaps no person on earth who loves any excuse to dress up and celebrate than quirky American pop singer Katy Perry. As expected, Perry has chosen to ring in the holiday season in a big way. The singer has announced a number of special surprises for her loyal fans, starting with the release of a music video for her new single “Cozy Little Christmas.” And yes, the video is just as festive one would imagine.

In the video, Katy Perry brings all the holiday spirit her fans could ask for. Dressed up in full Christmas-themed attire, the singer channels her inner Mrs. Claus, but with a much-appreciated twist. In Perry’s world, not only do Santa and his wife wrap up presents for children around the world, but they also kick back and chill out by the pool, complete with cocktails in hand. As usual, the pop singer’s penchant for vintage clothing comes through in the video, and her stunning festive numbers totally steal the scene. 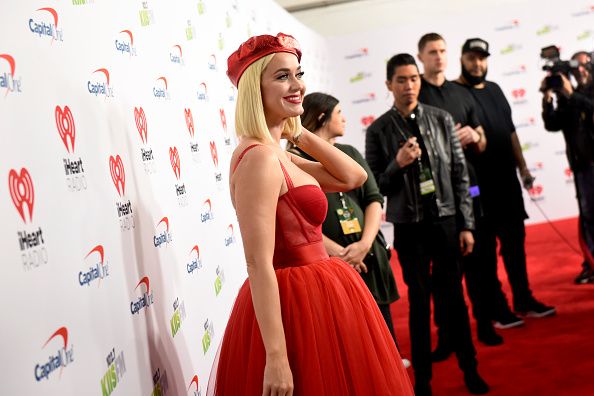 Initially released on Amazon Music exclusive, “Cozy Little Christmas” was shared with the rest of the public on November 1st. Katy Perry is known for her colorful and playful music videos, and this latest one doesn’t disappoint. Apart from this holiday gift to her fans, Perry has also announced a special Christmas countdown, which will include one fun surprise on each of the 25 days. Fans of the American pop singer and fans of Christmas music definitely have reason to rejoice this holiday season. Whether you’re on the naughty list or the nice list, Perry has got you covered.