The pop singer and his friends are making there way across the globe and are taking their magic tricks along for the ride. So far, they’ve been everywhere from The Centre Pompidou in Paris to a local food court in Singapore. While many people are still stuck at home due to the current social distancing restrictions, Chou is taking his viewers on a virtual trip around the world from the comfort of their living rooms.  In the singer’s words, “I wanted to show the warmness and friendliness of people around the world, and how people connect with each other in different ways.” 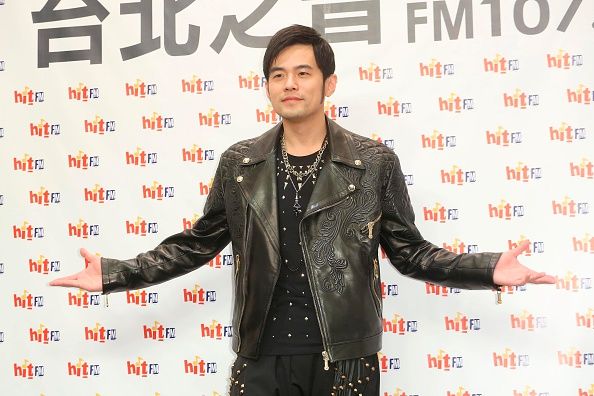 Jay Chou is a Taiwanese musician and artist. Apart from singing and songwriting, he is also an actor, director, and film producer. Chou released his debut album, Jay, in 2000. His second album, Fantasy, incorporated a blend of western and eastern musical styles. The term Mandopop is used to refer to Mandarin pop music. The genre stems from the jazz-influenced popular music of 1930s Shanghai, also known as Shidaiqu. Other influences include the Japanese Enka genre, Hong Kong’s Cantopop, and Taiwan’s Hokkien pop – particularly the Campus Song folk movement of the 70s.