Rice is a culinary staple in Japan. No proper Japanese meal is complete without a serving of rice alongside it. We can also see Japan’s love for rice through one of its most popular and beloved dishes: sushi. No matter where you go to enjoy Japanese food, it is pretty likely that your meal will involve rice in some way. So, it isn’t really all that surprising that Japan has a festival in celebration of rice – more specifically, of rice straw. Having traditionally been harvested during the autumn months by hand, today, rice is mostly harvested and processed using technology and advanced machinery. After the harvest, the grains are removed and sold as the rice we know and love. But what happens to the leftovers – the vegetative part of the rice plant that is not edible? Well, in most places in the world, it either gets thrown away or is used to feed livestock. But of course, in Japan, everything has a unique purpose. And rice straw, also known as “wara,” is no different. Niigata, a city on Honshu, Japan’s main island, has come up with a creative and efficient way to make use of this plant, by founding an annual Wara Art Festival.

Niigata City is situated in an important rice-producing region of Niigata Prefecture. Back in 2008, the city collaborated with locals and Musashino Art University students to come up with a way to use wara leftovers, which would have the added benefit of bringing the community together. Initially, the rice straw sculptures were put on display at several locations throughout the city and were incredibly popular amongst the local residents. Since then, the Wara Art Festival has been organized every year at the city’s Uwasekigata Park, drawing locals and travelers alike. Everyone is invited to participate in the festival, which encourages students, artists, and city residents to mingle and create artworks together. 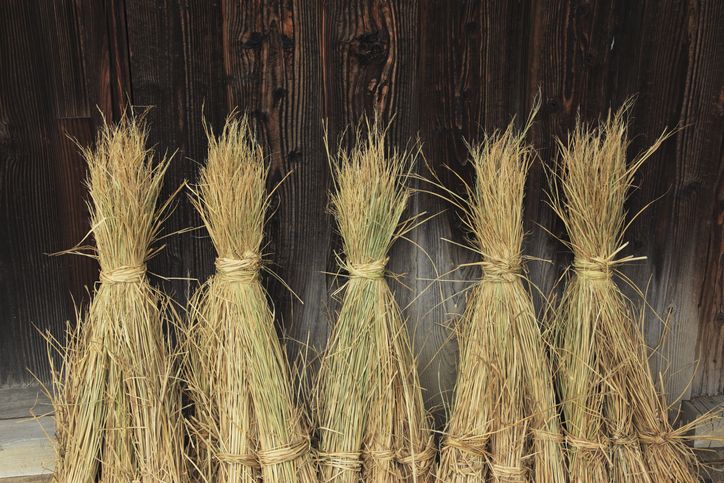 The Wara Art Festival takes place annually between late August and late October. Each year, the festival has a different theme which decides the inspiration for the sculptures. Apart from rice straw art, the festival also offers other activities, including classes, live performances, and booths where local businesses can sell produce. Sadly, this year the festival has been canceled due to the social distancing restrictions imposed by COVID-19. However, there’s always next year! For anyone planning a trip to Japan during the Fall season, Niigata would be the perfect place to add to your list.