Japan Might Pay For Half Of Your Next Trip

With travel pretty much on hold around the world these days, many countries are introducing efforts aimed at improving the current state of their travel industries. From partially-paid vacations to sweet hotel deals, these destinations are desperate to get their tourists back. Just recently, Japan unveiled a new plan that might just accomplish this difficult task. As reported by The Japan Times, the Japanese government is offering to cover half of the travel costs for tourists visiting the country.

The country has plans to allocate a $12.5 billion budget towards this drastic initiative, which could be starting as soon as July. The launch of this travel program depends on whether or not coronavirus contraction rates have significantly subsided. Currently, Japan still bans most international travelers from coming to the country, including visitors from the US and Canada. But when looking at the numbers, it’s easy to understand why they’ve drafted this new proposal. ers, it’s easy to understand why they’ve drafted this new proposal. It was recently reported that a mere 2,900 foreign travelers had visited the country in April – a 99.9% decrease from last year during the same period. Japan has also announced that the Olympics – which were supposed to take place on the island nation this summer – will be postponed until at least 2021. 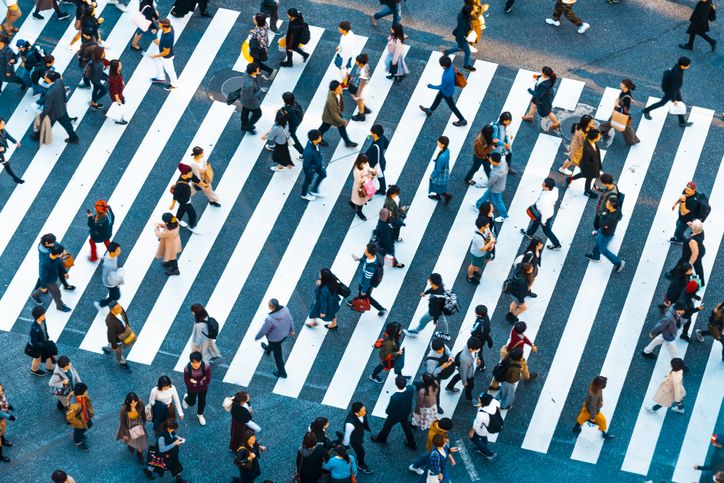 Japan is determined to boost its tourism economy through this new initiative. However, it remains unclear exactly how Japan will implement these new travel subsidies. Which type of travel expenses will qualify? Will there be a limit on the amount they intend to cover? These are details that still need to be addressed, and will likely be ironed out over the next few months. In the meantime, we’re sure these rumors are reason enough for eager tourists to start planning their upcoming Japan trips. If you’ve been dying to visit the country but never had the opportunity, this just might be the news you’ve been waiting for.