When we think of magical mountainous landscapes, we don’t usually think of Iran. However, this Middle Eastern country is indeed home to some incredible natural phenomenons, including some of the world’s most stunning salt formations. These multi-colored mountains formed over millions of years and are a great example of how unpredictable nature can be. For anyone who loves cool discoveries in nature and science, this is truly a sight that must be seen to be believed.

Many years ago, The Persion Gulf was basically a giant water tank. After the water started to dry up and the sea shore receded, plenty of salt and minerals were left behind. These salt layers became encrusted with sediment from the rocks that disintegrated after years of rain, which eventually became thicker and weighted down on the salt layers. Eventually, after many years, this process leads to the beautiful, rainbow-hued salt formations we see today. 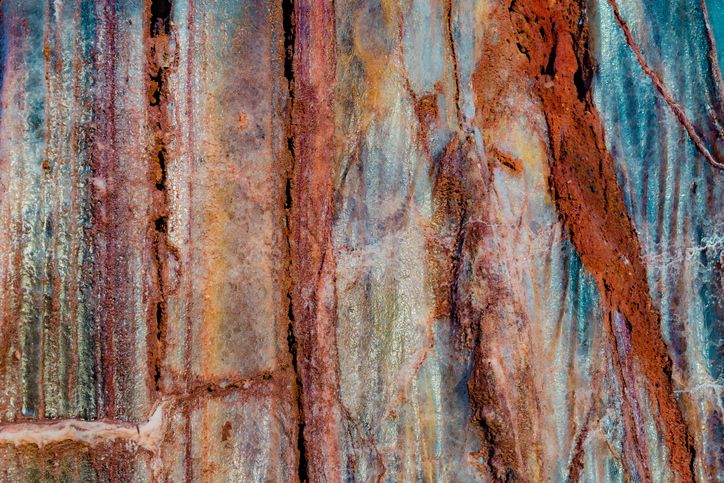 These stunning structures can be found in the southwest and central areas of Iran, with over one hundred and thirty salt domes in the southern part of the country’s Zagros Mountains. According to UNESCO, there are no salt formations anywhere in the entire world that are similar to the ones found in Iran, making them  a natural site that is truly unique to the region. There are, however, other salt domes that can be found around the world, in countries such the United States, Mexico, Germany, and Romania, and are some of the most important sources of petroleum. While Iran’s salt formations are not currently listed as a UNESCO World Heritage site, there is being considered for inclusion in the future.