Indepence Day Dishes From Around The Globe

Every nation has its own independence day. Naturally, each country celebrates this monumental day differently, through its own local customs and rituals. But there is one thing that ties every one of these days together, and that is the tradition of eating special foods. Because really, what better way to celebrate your nation’s sovereignty than with some delicious chow? Here are some of the unique Independence Day foods from around the globe. 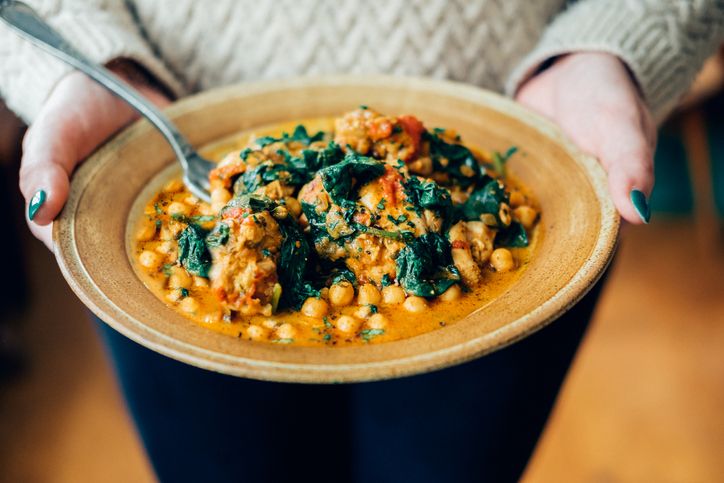 In India, there isn’t exactly an official dish that is eaten on Independence Day. However, that doesn’t stop Indians from showing off their national pride through their food. Citizens are encouraged to cook meals in the colors of the national flag: orange, green, and white. Luckily, there are plenty of local dishes that fit the bill, from Green Curry and Chicken Tikka Masala to Chana Palak Masana, a savory curry made of spinach and chickpeas. 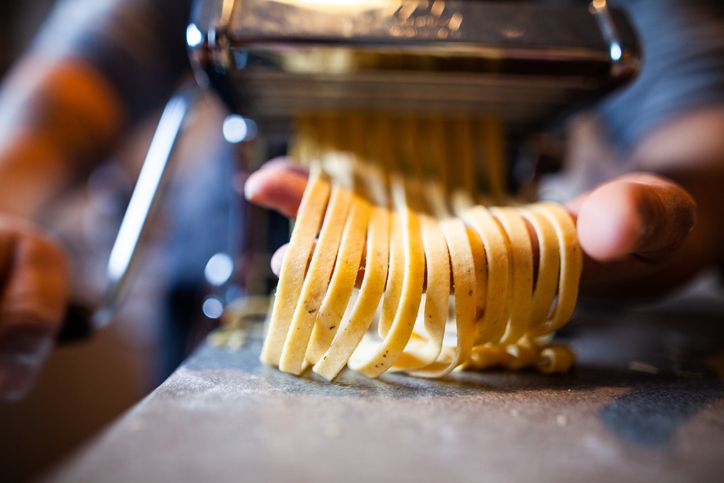 Independence Day in Italy isn’t just about celebrating one’s country – it’s also the time to take pride in one’s region. Italian citizens celebrate their independence by cooking regionally-specific dishes that offer a taste of their province’s rich history. From hearty meat stews to savory seafood dishes, these local recipes give the holiday feast personal touch and are the perfect way to celebrate Festa Della Repubblica. 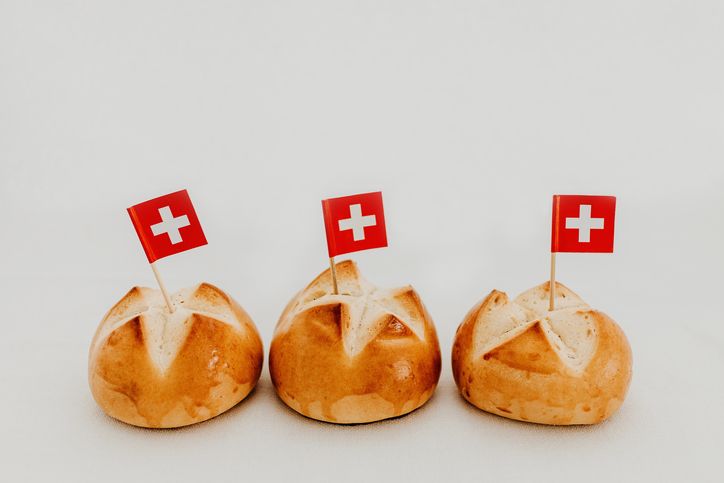 One of the most unique takes on traditional Independence Day foods has got to be this wonderfully patriotic Swiss bread. Locally known as August Weggen, this bread is shaped to look like the country’s national flag. So in case anyone forgets what the day is all about, this bread will certainly remind you. Another Swiss food ritual is Farmers Brunches, a National Day tradition in which farmers open their homes and their kitchens to members of the community, offering up locally grown produce, fresh meats, and cheeses. 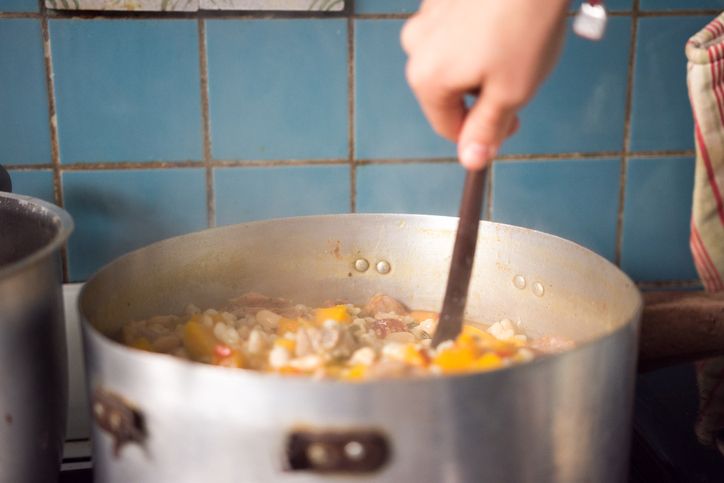 May Revolution Day, also known as Argentina’s national Independence Day, happens every year during the cold winter months. Therefore, it’s pretty unsurprising that the country’s traditional foods of choice are comforting and warm. One popular dish is Locro stew, which is typically made with various squashes or pumpkin. Then, for dessert, one might tuck into some sweet pastelitos. These regional treats are made of puff pastry dough and filled with either fruit or cheese. 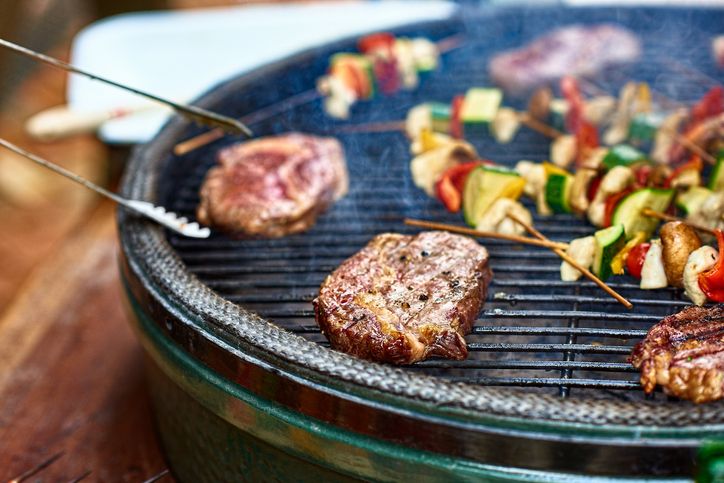 On Israeli Independence Day, Israeli citizens love to be outdoors. Typically, that means going on hikes in natural reserves or taking their families to the beach. So naturally, the BBQ is the most popular way of enjoying lunch on this day. From grilled veggies to juicy steaks to spicy homemade kebabs, there’s definitely going to be something for everyone. Just pass the hummus, please!