Importance of Having Soundtracks

Soundtracks, also known as film scores or music for films, are an important aspect of the film industry. They serve a variety of purposes and can greatly enhance the overall viewing experience for the audience. One of the primary purposes of soundtracks is to set the mood and atmosphere of a scene or film. Music can convey a range of emotions and help to establish the tone of a scene. For example, a suspenseful or ominous score can increase the tension and suspense in a thriller or horror film, while a light and upbeat soundtrack can bring a sense of levity and cheer to a comedy. Soundtracks can also help to add depth and complexity to a scene or character, allowing the audience to better understand and connect with what is happening on screen.

In addition to setting the mood and atmosphere, soundtracks can also help to propel the story forward and drive the narrative. Music can help to underscore important plot points or character development, and can serve as a key tool in the film’s storytelling. For example, a dramatic score might be used to highlight a particularly intense or emotional moment in the film, while a fast-paced and energetic soundtrack can help to build excitement and drive the action forward. 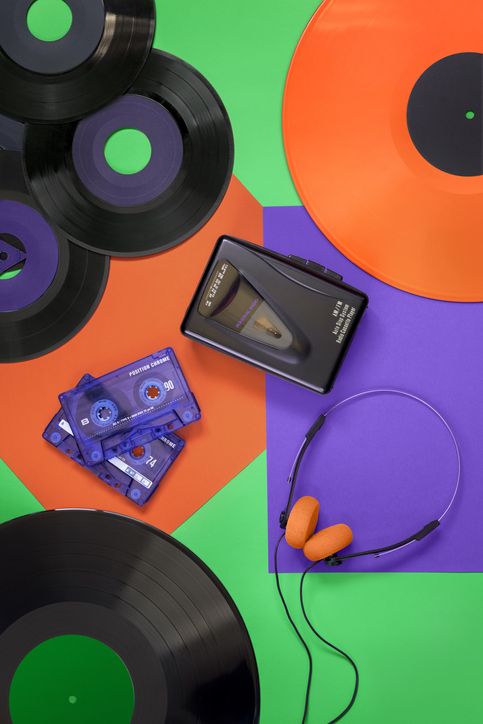 Soundtracks can also play a role in helping to establish the film’s setting and time period. A film set in the 1950s, for example, might feature a soundtrack with music from that era, helping to create a sense of authenticity and transport the audience back in time. Similarly, a film set in a fantastical or sci-fi world might feature a soundtrack with more otherworldly or experimental music, helping to create the feeling of being in an unfamiliar and unfamiliar place.

Overall, soundtracks are an integral part of the film industry and play a crucial role in helping to create a more immersive and engaging viewing experience for audiences. Whether they are used to set the mood, propel the story forward, or help to establish the film’s setting, soundtracks are an important tool for filmmakers and can greatly enhance the impact and enjoyment of a film.