IKEA meets LEGO is the collaboration we never saw coming. Just recently, it was announced that the BYGGLEK collection – a collab between furniture retail company IKEA and the LEGO group – will be dropping in stores this October. For years, LEGO has played a major role in the lives of kids everywhere, sparking creativity and imagination with its beloved building toys. Now, the LEGO group is set to release its first-ever collaboration with the Swedish retail company, and unsurprisingly, people are pretty excited about it. Products will be available both in physical stores and online.

Apparently, the collaboration is intended to solve an issue that many families have with LEGO toys – their lack of storage. “Developed with parents and children in mind, BYGGLEK brings play and storage together to fuel creativity while creating more space for play in the home,” IKEA said in a recent press release. “The collection allows children to keep their creativity going even when the physical activity stops and helps adults create organization without disrupting play. In short, BYGGLEK enables children to play, display, and replay their creations.” 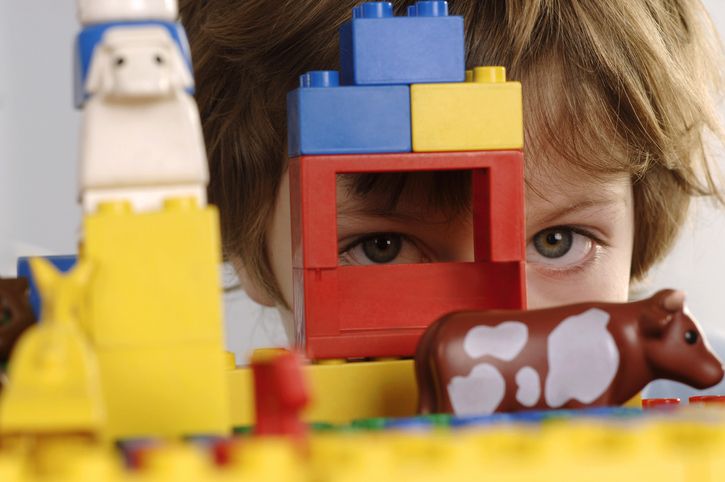 The LEGO X IKEA collection will offer consumers several main products. One of these is the BYGGLEK LEGO brick set. Containing 201 pieces, the product will sell for $14.99. According to IKEA’s statement during the press release, it is a “unique, curated selection of existing LEGO bricks and play starters such as food items and minifigures in different colors and sizes to inspire free play and creativity for ages 5+.” Another product that will be released in October is the BYGGLEK Boxes. Available in three different sizes, the boxes will be decorated with LEGO studs on their lids and in their interiors. As IKEA noted, “BYGGLEK allows creations to be built and displayed both inside and on top.”

Rasmus Buch Løgstrup, the LEGO designer leading the brand’s collaboration with IKEA, also gave some details on this highly-awaited project. “The box itself can be a house, a swimming pool, a sports arena…there is no right or wrong.” The line will be available to purchase in the US starting this October. Prices will range from $9.99 to $14.99, depending on the size and number of boxes.