Anyone who has tasted authentic Hungarian food can attest to the fact that it’s simply delicious. We’re not quite sure if it’s because of the chefs or because of the cuisine itself, but we’re guessing it’s a combination of both. Luckily for the rest of us, many Hungarian dishes can be made with ingredients that are available at local supermarkets around the world. Here are a few of the most delicious traditional Hungarian dishes that anyone can try at home. 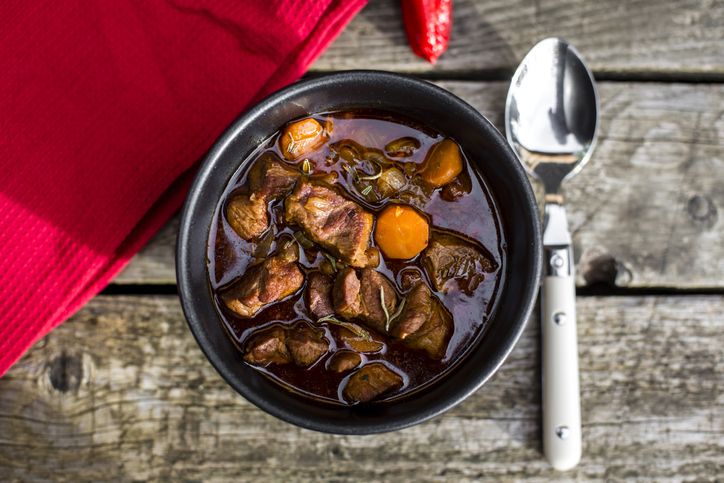 When we think of rich and delicious comfort foods, there are many that come to mind. Some Western comfort foods include Lasagna, Shepherd’s Pie, and mac & cheese, just to name a few. However, when it comes to Eastern European comfort foods, Goulash reigns supreme. Typically containing beef, carrot, potato, and plenty of paprika, of course, this hearty beef stew is the perfect hot meal to come home too after a long day.

Most cuisines around the world have some version of fish soup. From the French Provençal Bouillabaisse fish stew to all-American clam chowder, there are plenty of delicious options out there. However, Hungary’s take on this classic dish is uniquely hearty. Halaszle, otherwise known as Fisherman’s soup, has a prominent place amongst the country’s national dishes. Cooked over an open fire, the soup contains mixed river fish and plenty of hot and spicy paprika. 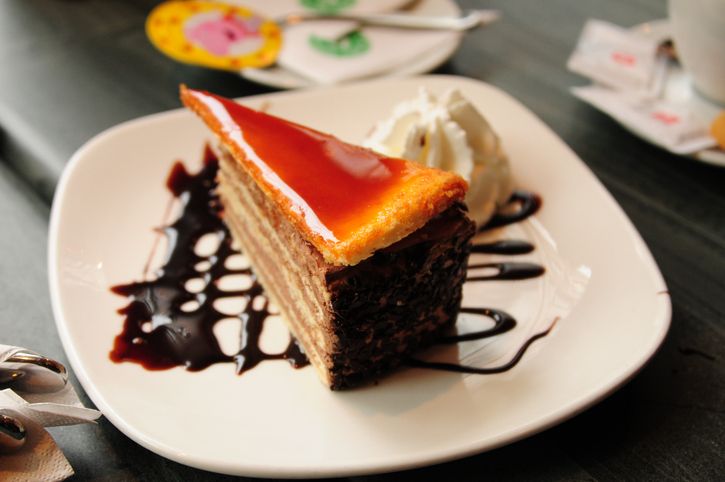 Let’s just get this out of the way: cake is delicious, regardless of shape or size, We don’t discriminate when it comes to cake, whether we’re talking about brownies, carrot cake, or vanilla sprinkle birthday cake. It’s all good. However, when it comes to the wow factor, Dobos Torte is pretty much in a league of its own. This Hungarian dessert is made of lots of thin layers of sponge cake sandwiched between chocolate buttercream and finished off with a caramel topping. Just. Wow.