How To Play Cricket

Cricket began in England and is now enjoyed by fans all over the world. It is a fairly straightforward game played by two teams of eleven. The batting team places two batsmen on the pitch and only one of them is on strike. Much like baseball, a bowler throws the ball at the batsmen, only in cricket they usually bounce the ball once on the ground during their delivery. The batsmen’s goal is to hit the ball with his bat in a way that shoots it out of bounds without touching the ground, which would be worth six points or runs in cricket. If the ball hits the ground before reaching out of bounds, then that calls for four runs. 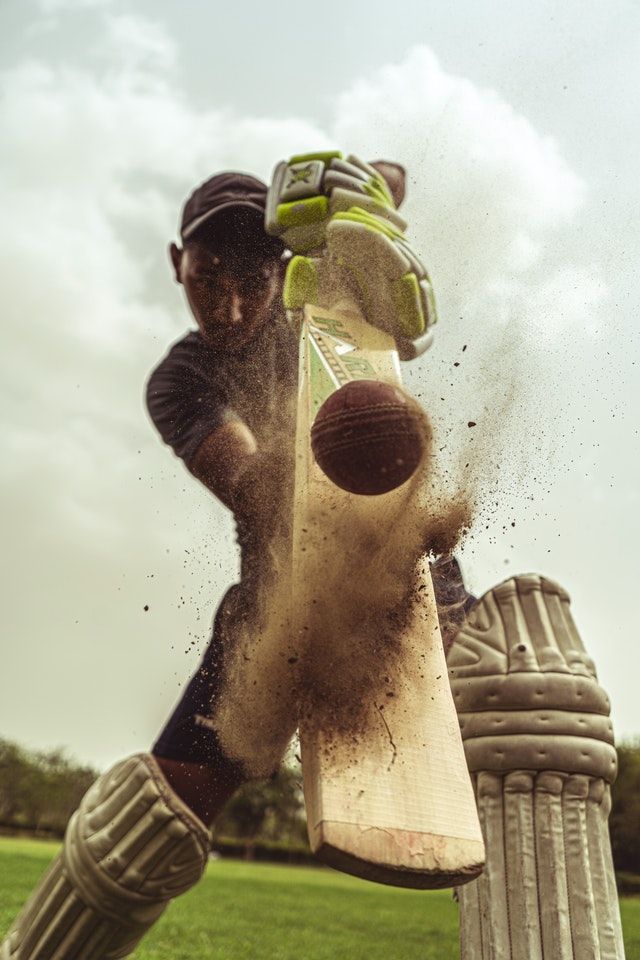 The only main difficulty for the batsmen is the fielders. These are the bowling team members that stand guard to stop the ball from going out of bounds. If a fielder manages to catch the ball after it hits the bat and before it reaches the ground, then that means an out. That would mean that the batsman can no longer bat and the team needs to send in another from the rest of the ten players. The batting team can also take a run between wickets for one run after each crossover but if the bowling team manages to hit the wickets with the ball before the batsman can cross the line, they will be out.

A toss decides who will bat first and they get to bat till they are all out or till the number of balls reaches the assigned limit. A bowler changes after every six balls. Once the batting team is done, they become the bowling team and vice versa. The team that outdoes the other team in a number of runs wins the game. You might want to give it a try and it might just be the game for you.