How To Make A Perfect Cup of Tea Every Time

Tea is a traditional beverage in several cultures. Its history originates in southwest China in the 3rd century AD, when it was considered a medical drink, then reaches the western world through Portuguese priests and merchants in China in the 16th century. In the 17th century, drinking tea becomes popular in Britain, introducing tea production and consumption to India. Preparing tea might be a different process in each culture, but some rules are followed by all. 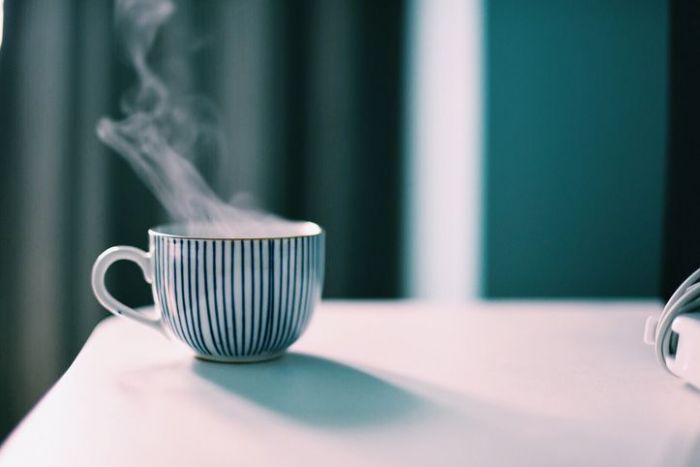 First, choose a tea according to your mood. If you are tired, a cup of black or green tea will give you an energy boost. If you are in the mood for something sweet, black currant tea is not only delicious but also a great source of vitamin C, antioxidants and anthocyanins. If you want a warm cup of tea before going to bed, chamomile is a great choice.

Then, pour some freshly drawn filtered cold water into your kettle. It’s important to use freshly drawn water since oxygen helps tea develop its flavor. When we reboil water that has been sitting in the kettle, it loses all of its oxygen, resulting in a flat cup of tea. Once your water is boiling, let it cool down for a few minutes. While you do want your water to be super hot, boiling water will burn your tea, preventing it from releasing all of its flavors. After waiting for about three minutes, pour the water into your cup and follow the brewing instructions on the tea package. After the tea is brewed, remove the tea bag from the cup and enjoy.