The Kardashians are a staple in today’s fashion and everything pop culture. From their millions of Instagram followers to their breathtaking Vogue covers, everyone who’s anyone keeps up with the Kardashian in one way or the other. Most importantly, their style or fashion speaks volumes.
But what sister do you identify with? After all, there is a major difference between what Kim wears and what Khloé wears.

You might be trying to dress like a Kardashian, but which sister are you trying to follow? There are 3 sisters after all. So let’s start with the oldest and work our way down. Although having the second most kids, Kourtney Kardashian is a style icon in her own right. The oldest Kardashian sister can always be seen sporting designer gowns on red carpets. However, some might even say that she was the first to bring mom jeans back into play. With that said, the reality TV star knows when to dress up and when to dress down. Kourtney’s style
looks effortless and unpredictable. 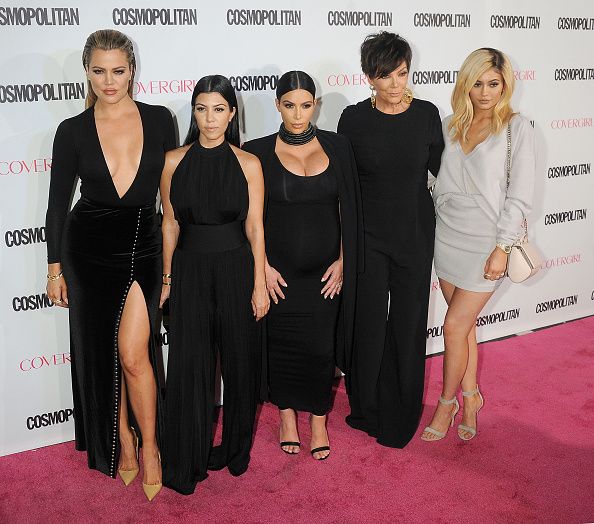 Now on to the second oldest sister and probably the most
famous, Kim Kardashian. Kim Kardashian wears nothing but designer clothes, unless it’s from her own brand Skims. She is known for wearing some of the top couture designers in the world. The 41-year-old mogul has even befriended designers such as Olivier Rousteing. She can be seen sporting anything from Balmain to Yeezy on any given day.

Now on to the next sister, Khloé Kardashian. Now unlike her older sisters, Khloé isn’t really known for the designer labels she wears. Don’t get it wrong she wears them well. But fans find Khloe more relatable because of her “street fashion”. She’s the one Kardashian who knows how to rock ripped jeans and a fur coat. At one point fans named her “Khlomoney” because of how she dressed.