How Much It Truly Costs to Put Together the Academy Awards

The 93rd edition of the Academy Awards is coming soon and the shortlist for this year’s possible nominees has already been announced. Each year, the Oscars are always one of the most highly-anticipated events when it comes to the film industry. So the Academy of Motion Picture Arts and Sciences spares no expense when it comes to putting together every single ceremony. In 2020, for example, the total cost of the ceremony was reported to be $44 million. 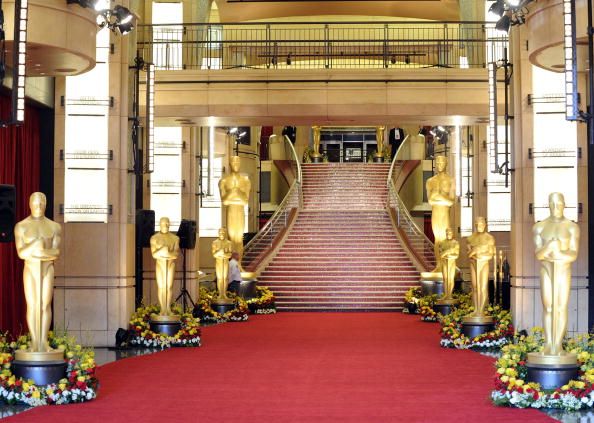 The Oscars red carpet itself has a breathtaking cost of $24,700, with specifically-hired bodyguards to prevent people from vandalizing it. Besides, it takes a total of 900 hours and 18 workers to install and prepare it before celebrities and A-listers get to walk on it. 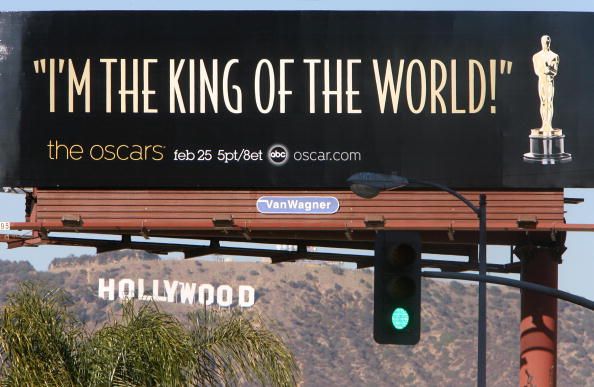 Each year, Hollywood spends over $100 million on lobbying during the awards season. This means that studios and production companies run numerous campaigns in order to get voters. In fact, half of the amount spent on these campaigns is actually spent on strategists, prognosticators, and bloggers to create the best advertisement campaigns. This, in turn, gives the city of Los Angeles a $130 million economic boost every single year. 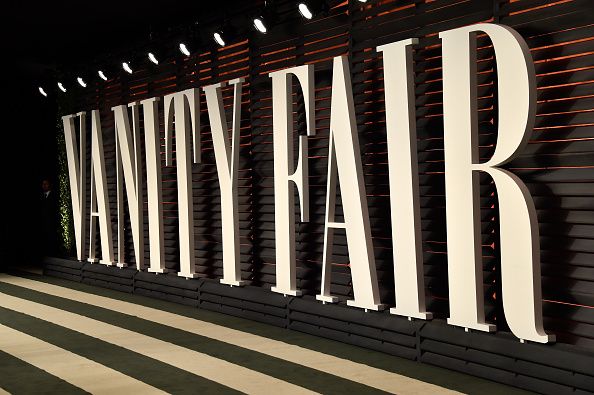 After the Academy Awards ceremony is over, it’s time to celebrate all the work put into the films and the event itself. The most expensive Oscar After-Party is held by Vanity Fair. This annual event is the most awaited one among all the post-ceremony parties, and a simple ticket to the event costs around $105,000 for a couple.