As many of us are already aware, Hong Kong has one of the most crucial land shortage problems in the world, with people living in incredibly crowded conditions. Due to this issue, the city of Hong Kong has decided to build a highly luxurious artificial island. In fact, the island is believed to be one of the most ambitious of it’s kind, and that it would completely change the world as we know it. The project is known as the Lantau Tomorrow Vision project and is set to cost nearly $80 billion. The artificial city would provide an additional 1,000 hectares of land and would allow for the construction of an entire 260,000 residential buildings. 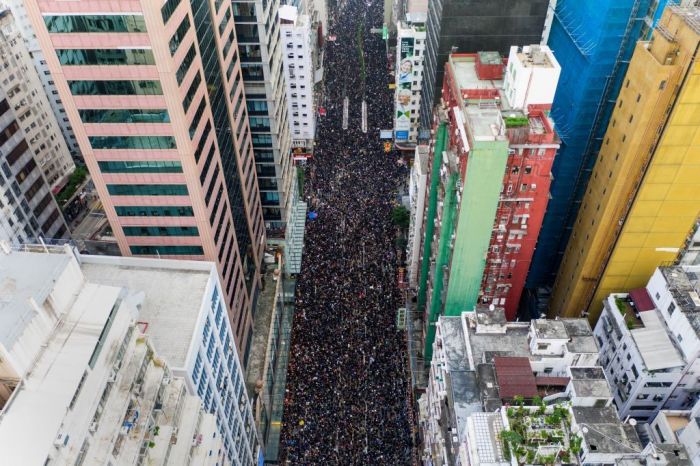 According to reports, however, a group known as Save Lantau has been putting pressure on the Hong Kong government to rethink allowing the artificial island to be created. The group has made claims that the hefty cost would take away from the savings of the city and that the projects come with a lot of risks. The Lantau Tomorrow Vision project has been criticized by a number of environmental concerns. Secretary for Development Michael Wong said the project was necessary due to Hong Kong’s “serious shortage of land supply.” Although the plan includes a $127 million conservation fund, environmental groups are concerned that the construction will disrupt and harm the species he area, such as the endangered pink dolphin.