Cannes Film Festival is considered the most prestigious film festival in the world. A simple nomination to the awards ceremony is enough to render a movie a “must-see”. After 12 days of screenings and red carpets, the 74th Festival de Cannes has officially come to an end. Announced by Doria Tillier, Spike Lee and the Feature Film Jury, these are the feature films that received the Palme d’Or and Grand Prix awards this year. 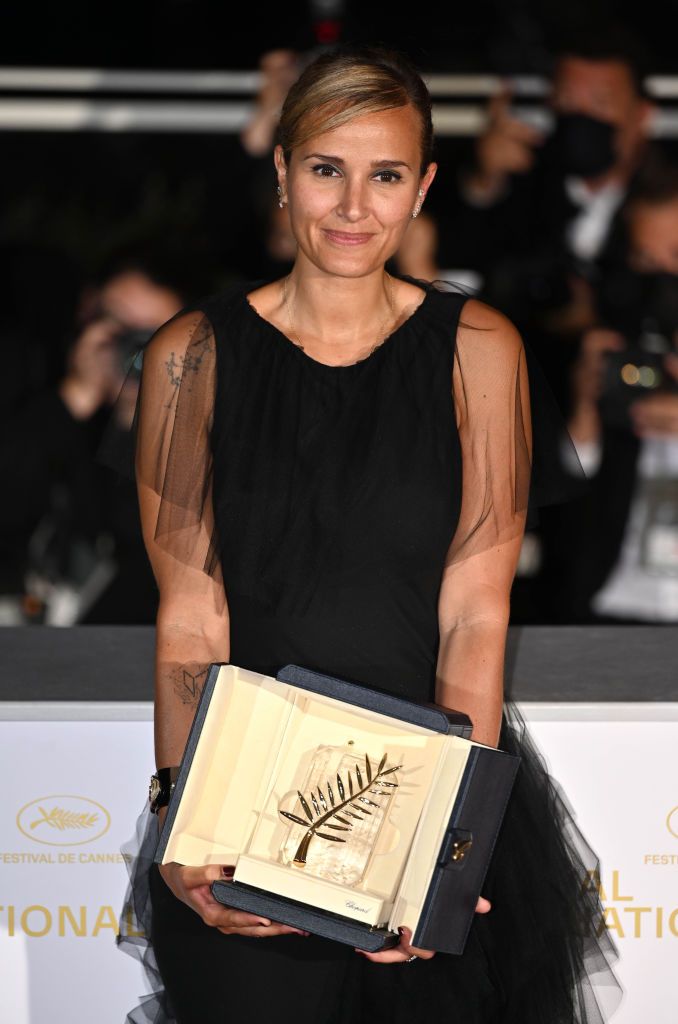 Directed by Julia Ducournau, Titane got the highest prize of the festival, the Palme d’Or. Receiving the award from Sharon Stone and Spike Lee, the film director had a few words to say: “There is so much beauty and emotion to be found in what cannot be pigeonholed. Thank you to the Jury for calling for more diversity in our film experiences and in our lives. And thank you to the Jury for letting the monsters in.” 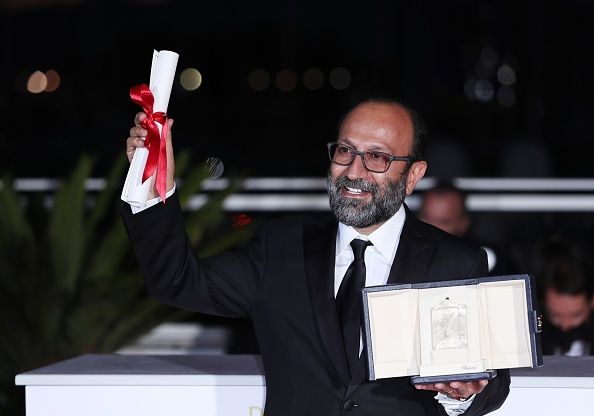 Directed by Asghar Farhadi, A Hero was initially selected to compete for the Palme d’Or. The feature film went on to win the Grand Prix award along with Compartment N°6. When receiving the award, director Asghar Farhadi reminisced about his past: “I remember, it was thirty-six years ago. I was thirteen years old and I made my first short film with the resources I had available. Since then, I have been writing and making films, despite the difficulties, despite the pressures. I continue to have the hope of questioning society around me and raising awareness.” 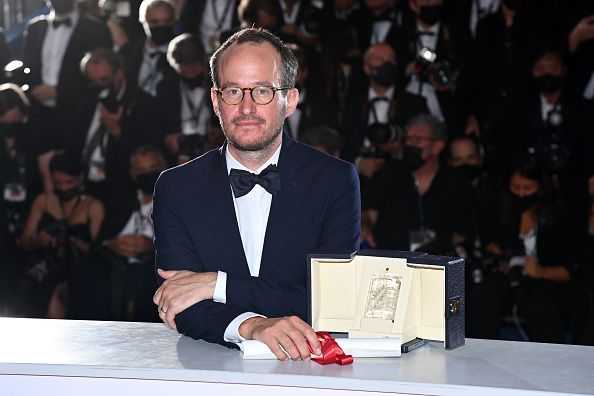 Along with A Hero, Compartment N°6 received the Grand Prix award at the 2021 Cannes Film Festival. Director Juho Kuosmanen had few words to say about the movie and the Cannes experience: “The last two weeks have seemed so long. This film is the story of a relationship between two people, but all stories involve relationships between people.”