When most of us think of UNESCO our mind conjures images of Machu Picchu and Stonehenge. But UNESCO also has a program that recognizes cities around the world based on seven creative fields: craft and folk art, design, film, gastronomy, literature, media arts, and music. Recently, UNESCO added 66 new cities to their Creative Cities Network, including Western Capes’ Hermanus. It has been named as a City of Gastronomy! The seaside town has been recognized as a melting pot of creativity and culture. UNESCO Director-General Audrey Azoulay explains that the creative network recognizes cities that bring tangible contribution to UNESCO’s sustainable development goals. “All over the world, these cities, each in its way, make culture the pillar, not an accessory, of their strategy. This favors politic and social innovation and is particularly important for the young generations,” said Azoulay. 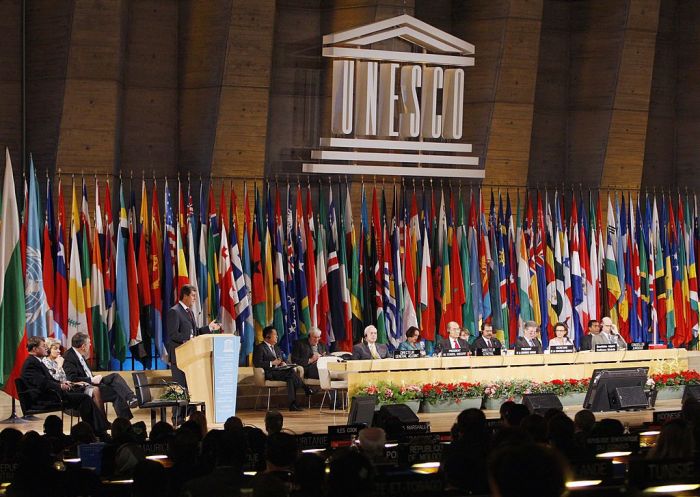 The Cities Creative Network now lists 246 cities! Each has a strong focus on developing their creativity and cultural industries. Hermanus is the only South African city on the prestigious list. Cape Town made the ranks in 2017 as a City of Design. Some of the well-known local restaurants in the seaside town include Fisherman’s Cottage, Pear Tree Hermanus, and Lemon Butta Restaurant. UNESCO is an organization which aims to foster peace through international cooperation in education, science, and culture.