Halsey is always surprising her fans with something new. The American singer-songwriter is about to release her new album next month, and she has been excitedly sharing snippets from the new tracks with her fans around the world. Recently, she shook the music industry with two new projects in one day – a music video for her track “Finally//Beautiful Stranger”, and a new collaboration with Suga, a member of South Korean pop idol group BTS.

The singer’s latest single, “Finally/Beautiful Stranger” will be included on her upcoming studio album Manic, which is set to be released in January. In the music video for the song, Halsey plays the part of a country singer performing her new song at an old-school dive bar. Her collaboration with Suga titled “Interlude” was released on the same day. The song isn’t Halsey’s first collab with BTS – the singer previously featured on their smash hit “Boy with Luv”, which led her to team up with the 26-year-old member one the K-pop band. 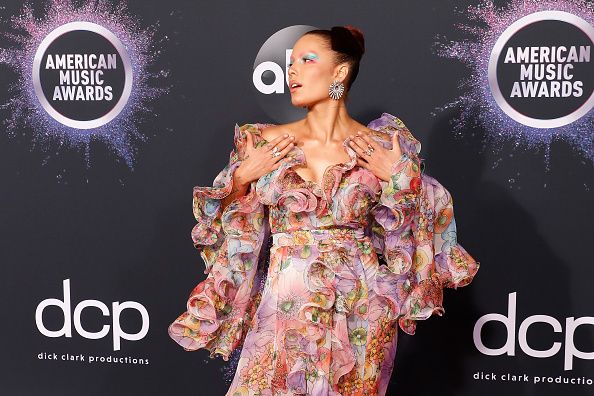 “This song was very carefully crafted by us. Every production choice by all of us was intentional to provoke a feeling… I am honored to have, on my album, such a song that transcends language and shows that the human experience is fundamentally the same universally,” said Halsey to her fans on Instagram. The award-winning 25-year-old American singer came to prominence back in 2014, primarily by releasing her music on social media outlets. Her music can best be categorized as electropop and synth-pop.